Review: Jia Tolentino on the realities of life 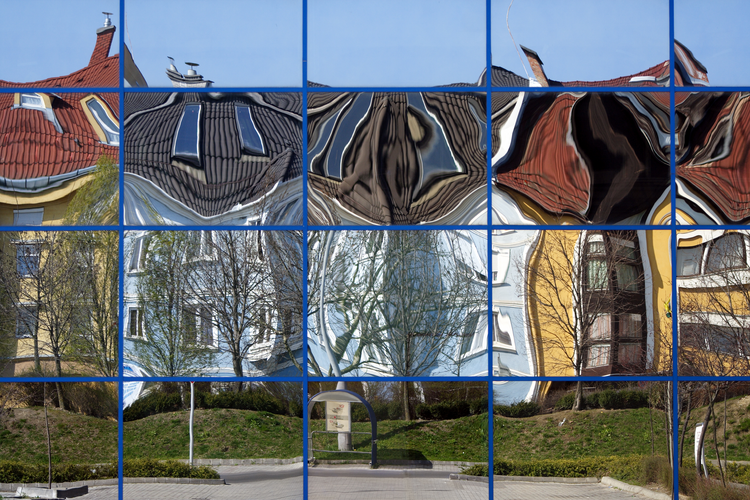 Is self-delusion a bad thing? In a recent interview with a Filipino news station, Jia Tolentino remarked “to be a writer necessarily involves self-delusion. You have to think that what you have to say is important enough for people to listen.” But, she warns, that egoism has to be tempered by honesty. Thus, the question becomes: In an age of limitless self-expression, is self-reflection without self-delusion even possible?

Tolentino, a staff writer for The New Yorker, attempts this seemingly impossible task in her debut book, Trick Mirror: Reflections on Self-Delusion. In this collection of nine essays, Tolentino writes about a range of topics including the advent of our internet culture, the modern wedding industry, megachurch evangelical Christianity, market-driven feminism and college rape culture.

Cautious readers might assume that Trick Mirror must be oversaturated and contrived. Set your minds at ease, dear readers: These essays are expertly written. This is in large part because Tolentino seamlessly weaves anecdotes into her well-explained research. Each essay reads as a literary narrative that treats the reader as an intelligent conversation partner.

The author’s combination of humor and sharp criticism serves as a common thread throughout Trick Mirror. Very quickly, Tolentino becomes like a favorite friend who speaks honestly and authoritatively about her experiences of subtle racism, outright misogyny and the one time she was on a teenage reality television show. (See her essay, “Reality TV Me.”)

Jia Tolentino's combination of humor and sharp criticism serves as a common thread throughout Trick Mirror.

Of all the essays, “Ecstasy” stands out among the rest. In it, Tolentino juxtaposes her evangelical upbringing with her introduction to drug use. Her particular experience of the $34 million campus of Houston’s Second Baptist Church (which she and her friends called “the Repentagon”) and the type of caustic, corrupt religion it symbolized continues to resonate today.

As a child, Tolentino writes, “believing in God felt mostly unremarkable, sometimes interesting, and occasionally like a private, perfect thrill.” Yet, as she grew older, the easy Christianity she knew quickly broke down. She grew irritated by how church leaders handled tragedy and change. Theatrical sermons and worship services could not compete with the burgeoning and artistic hip-hop scene in Tolentino’s adolescence.

“I can’t tell whether my inclination toward ecstasy is a sign that I still believe,” Tolentino writes, “or if it was only because of that ecstatic tendency that I ever believed at all.” For people of faith today, this essay pierces through our own self-delusion when we speculate about why young people are leaving our churches, synagogues and mosques. Tolentino shows that in some cases, certain theologies are simply not robust enough to contend with the realities of life.

This article also appeared in print, under the headline “Self-expression, self-delusion,” in the May 25, 2020, issue.

Angelo Jesus Canta is a graduate student in theology at the Boston College School of Theology and Ministry and a former O’Hare fellow at America.

@ajxcanta
Provide feedback on this article
Join the conversation: Login or create an account
Before you can comment, you need to update your profile to include your first and last name, as required in our comments policy. Then reload this page and you'll be set up for commenting. Update your profile