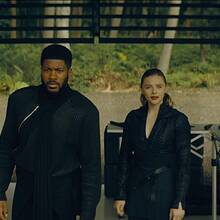 Arts & CultureTelevision
Can HBO’s ‘The Peripheral’ live up to the sin, synthetics and satisfaction of ‘Westworld’?
Christopher ParkerDecember 29, 2022
"The Peripheral," a new original Amazon series, resembles “Westworld” in countless ways. Yet even with solid acting performances and breathtaking visuals, “The Peripheral” failed, just as later seasons of “Westworld” failed, to capture any of the immeasurable power of Nolan’s and Joy’s television debut. Why is that? 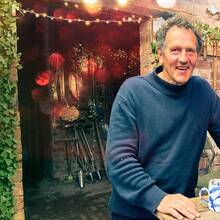 Arts & CultureTelevision
Baking, gardening and puppies: A guide to the comfort watching you need this holiday season
Jim McDermottDecember 22, 2022
My go-to for holiday comfort is generally British TV shows. Any TV trip to the U.K. feels instantly like a vacation. 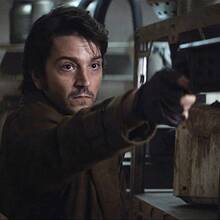 Arts & CultureTelevision
‘Star Wars’ offered us a new hope. ‘Andor’ explores the cost of that hope.
Jim McDermottDecember 01, 2022
In “Andor,” Tony Gilroy paints the Empire at its most oppressive. Surveillance has become near total: Anyone can be found almost anywhere. 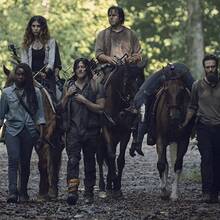 Arts & CultureTelevision
Farewell to ‘The Walking Dead,’ a surprisingly moving exploration of grief and loss
Jim McDermottNovember 18, 2022
“The Walking Dead” ends its 12-year, 11-season, 177-episode run on AMC this month. 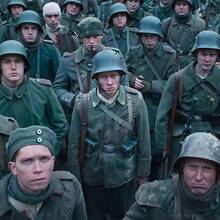 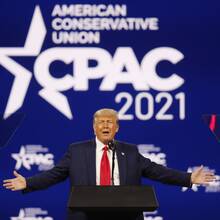 Arts & CultureTelevision
What the Lincoln Project’s flawed fight to defeat Trump can teach us about confession and penance
Joe Hoover, S.J.November 09, 2022
”I can’t say it’s not my fault,” says Lincoln Project co-founder Stuart Stevens. Really? Someone in American politics actually said that?
Subscribe to Television