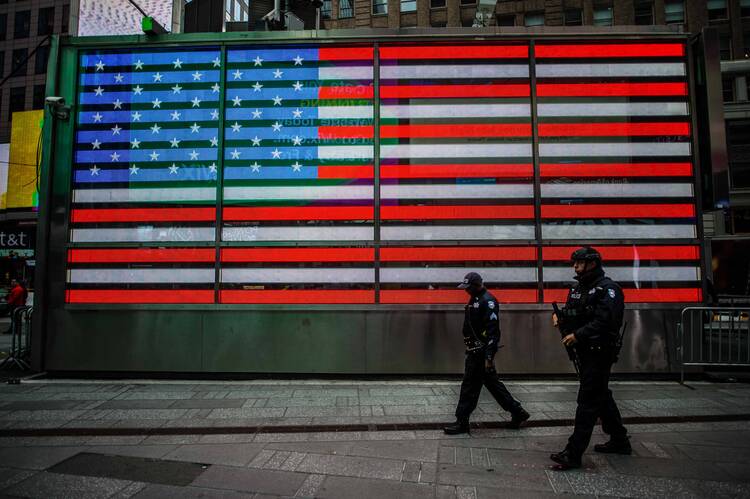 Photo by Roman Koester on Unsplash

Until I read Adam Plantinga’s Police Craft, I was not aware that a police officer in an interrogation room with a kidnapping suspect can forgo reading the suspect his or her Miranda rights because of a “public safety” exception. If the victim has not yet been found, Mirandizing a suspect is not necessary because time is of the essence to ensure the victim’s safety.

Plantinga, now a sergeant in the San Francisco Police Department, has been a police officer for over 18 years in Milwaukee and San Francisco. His firsthand experiences on the job are recounted extensively in the book. There are vivid chapters that describe adrenaline-fueled foot chases and shootouts with felons, and heartbreaking moments with opioid-addicted mothers in danger of having their babies taken away by Child Protective Services.

Plantinga embellishes on the idiosyncrasies of his craft: the firefighter-versus-cop rivalry, the endless low-brow humor that cops inflict on each other and how each cop must endure the mountains of paperwork that accompany each end-of-day report.

That does not mean that he does not romanticize his profession as a crime fighter. In one chapter, Plantinga sarcastically comments on the dead body of a gang member with the words “Live a solja, die a solja” tattooed on his body: “Exactly what cause was he fighting for? A more equitable distribution of heroin? Maybe we can go ahead and cancel the 21-gun salute for this fallen warrior.”

One of the darkest chapters in the book, “Predators,” provides a horrific peek into the worst of the worst of the criminal world: child rapists, sadists and murderers. Anyone looking to write a detective novel will find juicy details in the book that could spark ideas and prompt further research.

For me, the book brought up many mixed feelings. I grew up a poor immigrant in the United States, sometimes living in the kinds of neighborhoods Plantinga writes about. My parents and I have suffered at the hands of hypocritical police culture too many times for me not to find the tone of the book sometimes entitled, often smug and, at its worst, insolent.

Plantinga does now and again turn a reflexive gaze on the police department and how it might benefit from various improvements, be they community relations or anger management. But it will take many more books and many years of dialogue and healing to reverse the damage already done to impoverished and misunderstood communities who do not consider the police purveyors of “Safety and Respect.”

This article also appeared in print, under the headline “Cop culture,” in the July 2020, issue.

Deniz Demirer is a Polish-born writer, actor and filmmaker. His filmography includes five feature films as writer and director>