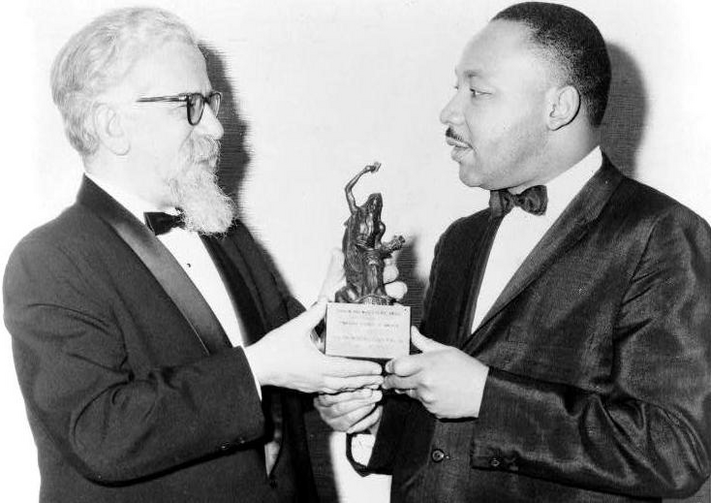 I have been reading (and rereading) the works of Rabbi Abraham Joshua Heschel for years, gaining deeper appreciation and understanding of a few of his best-known works, including The Prophets, The Sabbath and God in Search of Man. I was familiar with the general timeline of Heschel’s life but did not know some of the details of his struggles and his contributions, particularly in issues of social justice and ecumencial dialogue. In Abraham Joshua Heschel: Mind, Heart, Soul, author Edward K. Kaplan not only tells the life story of this great scholar, but also captures the essence of the recurring themes in Heschel’s greatest works.

The highlights of these themes may entice readers unfamiliar with Heschel to seek out his works. For now, Kaplan’s book will help readers feel a portion of the anguish Heschel endured in his lifetime. But even in his anguish, Heschel found not just spiritual consolation, but profound hope from his deep faith. And studying Heschel has deeply affected my own Christian faith.

Kaplan presents Heschel’s life in three sections: “From Hasidism to Modernity,” “Theological Foundations in America” and “Spiritual Activism.” Each section could stand alone and provide a view into the spiritual audacity of one of the foremost religious figures of the 20th century. Readers may be surprised to learn of the interactions Heschel had with several significant historical figures, including Pope Paul VI, Elie Weisel, President John F. Kennedy and Martin Luther King Jr.

Part 1 draws the reader into the intense time as Heschel was finishing his dissertation in Berlin, working hard to have it published and looking to leave Germany for an academic position in the United States in the difficult years leading up to World War II. The contradictory realities Herschel faced in witnessing the destruction of the culture that influenced his spirit and thinking, along with his loyalty to the God of pathos, formed what Kaplan would call Heschel’s ‘American mission.’ Heschel would write years later, “[T]his is the task, in the darkest night to be certain of the dawn, certain of the power to turn a curse into a blessing, agony into a song.”

In Part 2, Kaplan provides a summary review of Heschel’s scholarly work, a synopsis of some of the foundational principles of his writing and the themes of his greatest works. Heschel continually returns to his fundamental premise that God is in search of humanity. “Faith does not spring out of nothing,” he writes. “It comes with the discovery of the holy dimension of our existence. Faith opens our hearts for the entrance of the Holy.” Heschel would take this theme further, writing, “Human life is holy, even holier than the Scrolls of the Torah.” Another beautiful and recurring theme is that of humanity’s awe and wonder at God’s creation. A final key theme in Heschel’s writing is that the Bible is a living document: It continues to be written and to provide insights.

Part 3 provides an overview of Heschel’s activism, which demonstrates his strength in the face of enormous challenges. Heschel played a major role in the creation and the eventual passage of “Nostra Aetate,” a document from the Second Vatican Council that would dramatically change how the Catholic Church viewed Judaism and treated Jews. The tension surrounding Heschel’s papal audience is palpable in Kaplan’s account, from the arrangements to the post-meeting reviews of his performance. Whether writing or discussing ecumenical dialogue, civil rights or the Vietnam war, Heschel displays a spiritual audacity that perhaps has not been seen since the time of the great prophets.

This article also appeared in print, under the headline “From anguish to hope ,” in the March 16, 2020, issue. 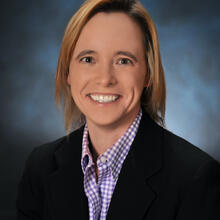 Jennifer MacNeil has worked in information technology for over 25 years and considers herself a student of theology, reading and writing in her free time.