Review: Elizabeth Strout brings us back into the life of Olive Kitteridge 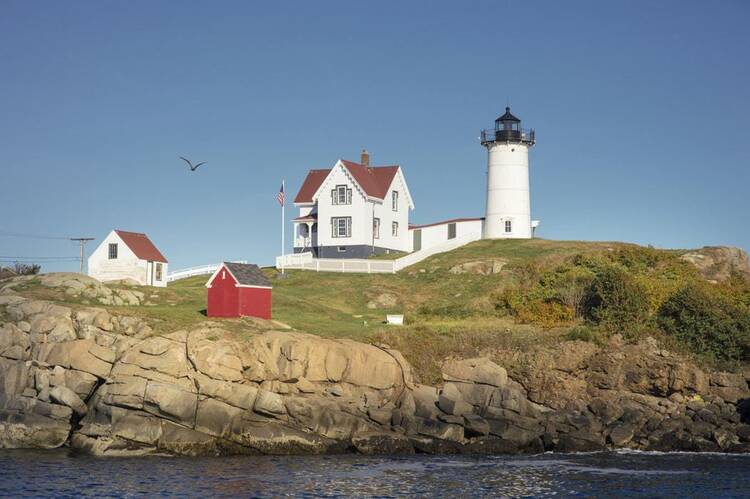 When I read the title Olive, Again, Elizabeth Strout’s sequel to her Pulitzer-winning novel Olive Kitteridge, I found myself reading it in a sarcastic tone: Why again? Olive Kitteridge was introduced to readers a decade ago as a retired school teacher who kept her husband at arm’s length and was puzzled by her adult son’s resentment. She grappled with the drama of daily life in her coastal Maine town with the mannerisms of a stoic, cranky New Englander—never revealing vulnerability or emotion to those around her who so desperately wanted it. Yet Olive was expansive and lovable in her own way, easy to root for as a reader. In inviting us back in to Olive’s life, Strout wagers that her protagonist has more to give. Over the course of this strong novel, Olive proved that time and again, in a way that made this reader feel embarrassed that I had even questioned her.

Olive, Again brings the reader back to shortly after the end of its predecessor, which left Olive dazed to find herself widowed by her husband and not needed by her son. Now, she finds the clarity of her loneliness overwhelming:

Olive did not understand why age had brought with it a kind of hard-heartedness toward her husband. But it was something that she had seemed unable to help, as though the stone wall that had rambled along between them during the course of their long marriage—a stone wall that separated them but also provided unexpected dips of moss-covered warm spots where sunshine would flicker between them in a sudden laugh of understanding—had become tall and unyielding, and not providing flowers in its crannies but some ice storm frozen along it instead.

Olive lived her last years with her husband relegating him to his own prison of loneliness. “But why? What crime had he been committing, except to ask for her love?”

Olive, Again weaves 13 different stories together, narratives that center on Olive or people in her small town that are touched by her in some way.

Olive’s marriage to another septuagenarian widow in town, Jack Kennison, becomes a study in how to do things better—or try to—when you have a second chance. Both Olive and Jack are haunted by mistakes and cruelnesses they suffered upon their prior spouses. In Olive, Again, they seek atonement for both their differences and their pasts, things mitigated by compassion and vulnerability we do not see them share with many others.

Through both the story of Olive and Jack and the stories of townsfolk in Crosby, Strout examines the human condition in a quiet setting where introspection cannot be escaped. The novel weaves 13 different stories together, narratives that center on Olive or people in her small town that are touched by her in some way. The style is engaging and permits the reader to observe Olive through the eyes of those who admire or fear or mock her. Strout has a remarkable ability to draw out issues like poverty in rural New England, the fear of aging, discrimination and political discord and immigration without alienating readers who may not have any way to relate to the topics. This younger reader cannot recall if I have ever followed a novel’s protagonist aging into her eighties, much less one that invites me to understand her so intimately. Olive’s honesty and empathy are in short supply in our world and can threaten to shake one out of her own self-righteousness. The answer to Why again? is just that: We all need more Olive before she slips away.

This article also appeared in print, under the headline “Of honesty and empathy,” in the February 3, 2020, issue. 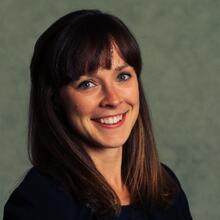 Mary Gibbons is a public defender based in Brooklyn who has worked in the criminal justice systems of New Hampshire and New Orleans. She graduated from Fordham University at Rose Hill and Fordham University School of Law and is an alumna of the Jesuit Volunteer Corps.