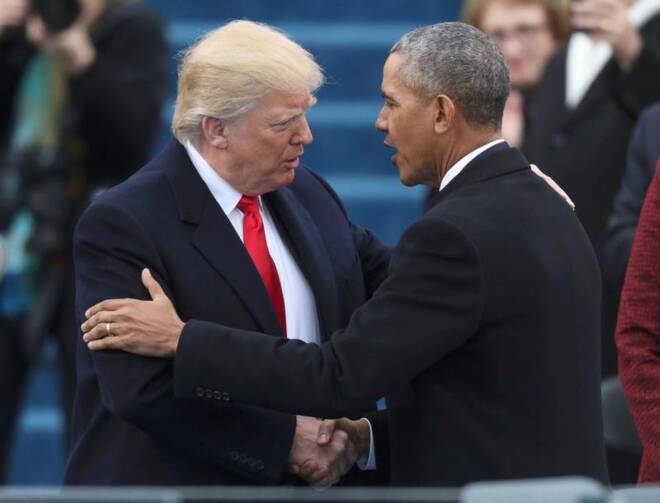 After decades of books that described presidential campaigns as thrill rides, in which any bold move or gaffe could prove decisive, political scientists have begun to push back. The fundamentals are what count, they say: debate performances mean little next to the state of the economy and whether voters are tired of the party in power. Audacity, a brisk assessment of Barack Obama’s tenure as president, comes off as a similar exercise in reframing. Jonathan Chait, a columnist for New York magazine, argues that Obama may not have excelled at political spin but “he has accomplished everything he set out to do, and he set out to do an enormous amount”—not only passing a landmark health care law and steering the country away from a “Second Great Depression,” but boosting renewable energy, reforming the federal student loan program and changing American life in all kinds of ways.

Chait writes that Obama succeeded despite Republican obstruction, frequently bad press—he counts at least 19 instances in which pundits claimed that crises such as the BP oil spill would be “Obama’s Katrina,” crippling his presidency—and “despair” from liberals who, Chait writes, wildly overrate the skills of previous Democratic presidents. (The sainted Franklin D. Roosevelt, for example, prolonged the Great Depression by giving in to conventional wisdom and imposing an austerity program.) Barney Frank, the former Democratic congressman known for his pragmatism and candor, has a damning cameo in Audacity, telling the president that Democrats’ loss in a special U.S. Senate election in Massachusetts meant that the Affordable Care Act was dead. Time and again, Chait writes, Obama cared more about the fundamentals—enacting policy—than about winning headlines.

The question mark now affixed to Audacity, written before Nov. 8, is the election of Donald J. Trump as president. Obama may have accomplished much by keeping his head down, but if he had devoted more effort to political showmanship, would the Democrats have done better in the 2016 election? Regardless of his influence on public policy, should Obama be docked points for leaving his party worse off? If a large part of Obama’s policies survive the Trump administration, Chait will be able to write the foreword to a new edition of Audacity with vindication. If not, he may have to retitle the book Hubris.

This article also appeared in print, under the headline “Can Obama’s policies survive a Trump regime?,” in the January 23, 2017, issue.