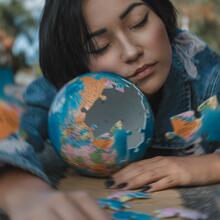 Arts & CultureCulture
Finished Laudato Si’? Now watch, read and listen to this.
Erika RasmussenApril 22, 2021
Here are our recommendations for literature, music, podcasts and art to further deepen your own loving relationship with God’s magnificent, interconnected creation. 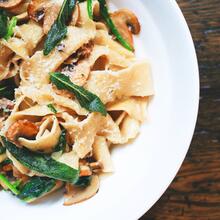 Arts & CultureCulture
Tired of cheese pizza and fish sticks? 10 Lent recipes for no-meat Fridays
America StaffMarch 05, 2021
We asked our editors and staff at America to share some of their favorite recipes as a corporal work of mercy: to (help) feed the hungry. 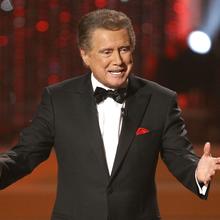 FaithCulture
Remembering Regis Philbin: TV stalwart and Catholic school grad
Ryan Di CorpoJuly 27, 2020
An alumnus of the University of Notre Dame, where his funeral service will be held, Philbin lived a life informed by his Catholic faith. 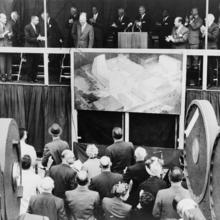 Arts & CultureCulture
The story behind the lost neighborhood where ‘West Side Story’ is set
Ryan Di CorpoFebruary 25, 2020
The setting of “West Side Story” is San Juan Hill, the nickname of the Lincoln Square area of Upper West Side of Manhattan—an area bulldozed and redeveloped into the Lincoln Center performing arts complex in the early 1960s. 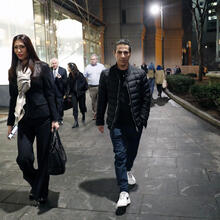 Arts & CultureCulture
The real-life Philadelphia gangsters who inspired ‘The Irishman’
James T. KeaneNovember 15, 2019
We love our movies about wiseguys. But what happens when you live and work down the street from them? 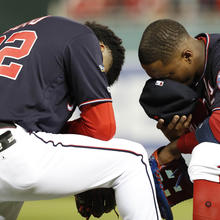 FaithCulture
Washington Nationals’ Catholic chaplain calls the World Series team his parish
Carol Zimmermann - Catholic News Service October 22, 2019
Msgr. Rossetti had been riding his bike to catch games of the newly named Nationals (previously the Montreal Expos) when they came to the city in 2005 and played at RFK Stadium, three years before Nationals Park opened, so he jumped at the chance to be part of this ministry.
Subscribe to Culture