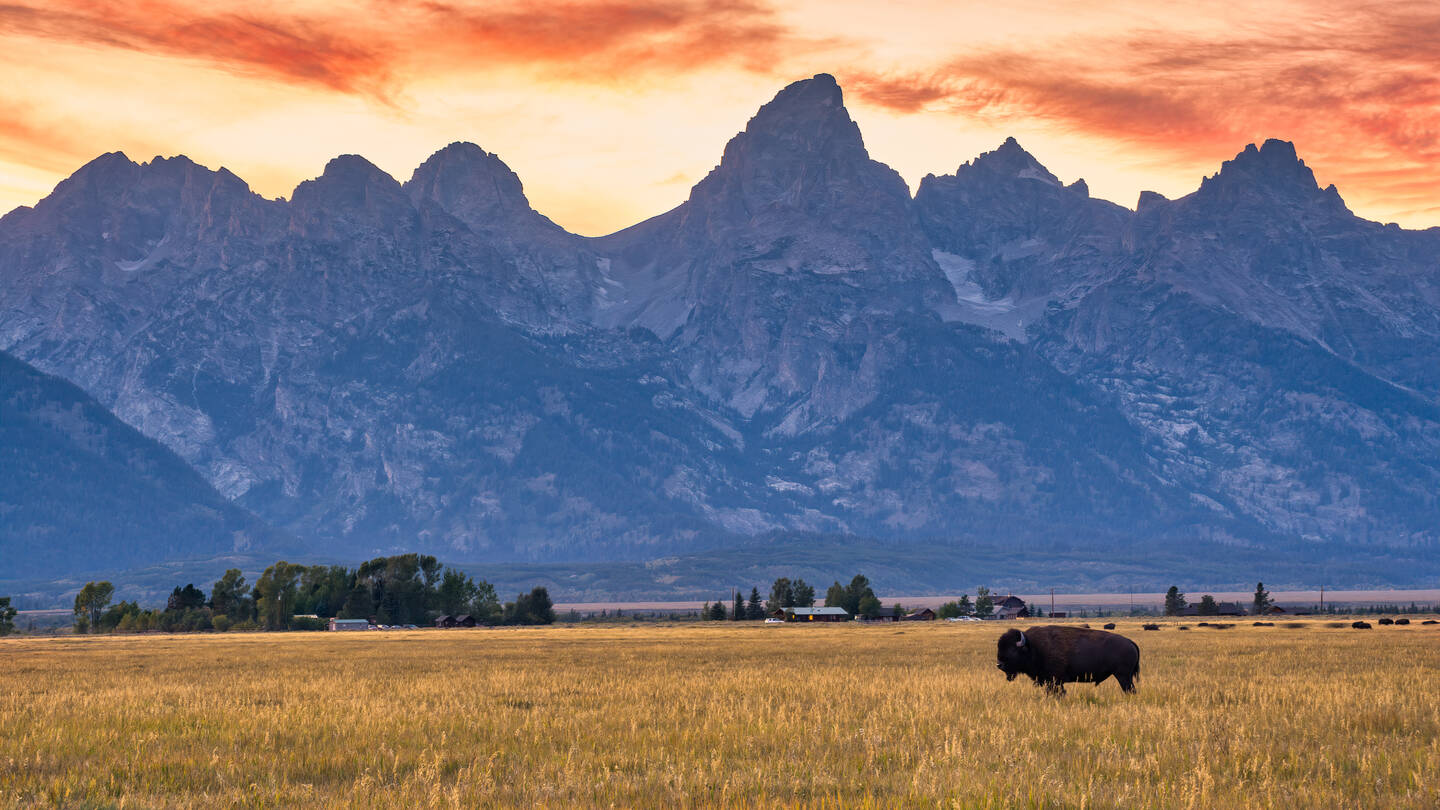 Review: The history of Yellowstone, our greatest national park

In this captivating book centered around the creation of Yellowstone National Park, Megan Kate Nelson provides a story of consolation for many, but of desolation for too many more. She juxtaposes the growing awareness by 19th-century Euro-Americans of Yellowstone’s mysterious beauty and awesome geology against the tensions, injustices and atrocities perpetrated in the United States in the decades following the Civil War. The final words of the book speak volumes: “The United States is both beautiful and terrible. It is both fragile and powerful. And what lies beneath the surface in this nation is always threatening to explode.”

One could begin the story with the Jesuit priest Francis Xavier Kuppens, who traveled with the Blackfeet people into the Yellowstone Territory in 1864. Kuppens soon told Thomas Meagher, the acting governor of Montana Territory, about the wonders of the region, and Meagher wondered if some sort of national park (then an unfamiliar concept) should be created in order to preserve the area. Even earlier, in 1832, the painter George Catlin, who traveled the West and created images of many Indigenous peoples, “envisioned a government protected ‘magnificent park’ of ‘pristine beauty and wilderness,’” which would protect and preserve the areas from destruction by settlers.

"The United States is both beautiful and terrible. It is both fragile and powerful. And what lies beneath the surface in this nation is always threatening to explode."

But Nelson does not mention Kuppens or Catlin. She begins with Truman Everts, who became lost during an expedition of the area headed by Nathaniel Langford in 1869 and barely survived 37 days in the wilderness. Then, in great detail, she documents the geologist Ferdinand V. Hayden’s contributions and the large group he led doing scientific work in 1871. Accounts of such trials and adventures, disseminated widely in magazines and the press, “helped to bring Yellowstone into the American imagination as a place of both wonder and terror.”

Nelson also focuses on the Hunkpapa Sioux Chief Sitting Bull and the Philadelphia financier Jay Cooke, developer of the Northern Pacific Railroad. Nelson claims that they, along with Hayden, “determined the future of the American West.” One could argue that Crazy Horse, Red Cloud and other Native Americans—along with Kit Carson and other mountain men, “Buffalo Bill” Cody, Ulysses S. Grant, a multitude of nameless soldiers, Mormons and others—were also significant figures; but let us focus on the book she wrote, not the one she didn’t.

This book tells how the desire to explore the Yellowstone Basin and surrounding areas, the lust for gold and power, the expanding nation’s desire for a transcontinental railway, the sad and sinful rise of the Ku Klux Klan and the reimposition of racist policies and practices in the South intersected in the last third of the 19th century. We are given an illuminating gallop through the times and lives of some of the people who made the world we live in today.

For Nelson, volcanic Yellowstone is a metaphor for the United States being born again after the Civil War. It is a place where the paths chosen involved the taking of lands from Indigenous peoples and the yielding to the reimposition of societal structures poisoned by racism and white supremacy (despite the Grant administration’s strong attempts to thwart the Ku Klux Klan); it is also a place where the government attempted to balance the desire for manifest destiny and economic prosperity with a hope for the preservation of a pristine wilderness with all its awesome majesty.

Hayden’s expedition and Thomas Moran’s paintings, including the large canvas “Grand Canyon of the Yellowstone,” provided the imagination of the nation with views of Yellowstone’s mystery and wonder. But the $40,000 appropriated for Hayden’s explorations came at a very heavy price for Native Americans. Grant and the Seneca diplomat Ely Parker, then his commissioner of Indian affairs, tried to establish some kind of solution to the clash between Indigenous people and Western expansion, but the 1868 Laramie treaty was all too soon ignored as gold was discovered in what is now the states of Montana and South Dakota.

In Saving Yellowstone, we are given an illuminating gallop through the times and lives of some of the people who made the world we live in today.

Congress, in passing the Indian Appropriations Act of 1871, boldly attached a rider: “Hereafter no Indian nation or tribe within the territory of the United States shall be acknowledged or recognized as an independent nation, tribe, or power with whom the United States may contract by treaty.” Grant and Parker had wished for a better resolution, but their hopes were dashed.

Readable, well researched and carefully documented, this book does not get bogged down in minutiae. Anyone interested in Yellowstone will learn much from Nelson about the evolution of the park while also appreciating the dynamics of 19th-century America.

Media elites are mystified by the success of ‘Yellowstone.’ But the show is a biblical epic.
Richard G. Malloy

Into the High Country
Drew Christiansen

For those who think historians should strive to understand the motives and actions of the era from the perspective of the people of the times, this book may seem to lean toward judging that those who lived in the last third of the 19th century should have had the wisdom and sensibilities of the 21st-century. Hindsight is 20/20. We must not be too quick to assume, assess and ascertain from present-day perspectives. Ultimate judgment must be left to a higher authority than that of historians with knowledge of the unintended consequences of choices made.

The extensive bibliography is very helpful, and numerous footnotes are ample evidence of solid research. Maps will enhance the reader’s appreciation of the scope and scale of Yellowstone National Park, 2.2 million acres preserved “forever and for all” on March 1, 1872.

Overall, this work is revelatory of our shared history. With all the pain and tragedy of Yellowstone’s story, consolation may be taken in the hope that the foresight and wisdom of those who preserved this wonder for all the world’s peoples will prevail long into the future.

This article also appeared in print, under the headline “A Beautiful, Terrible, Fragile Park,” in the July and August 2022, issue.

Richard G. Malloy, S.J., is director of mission and ministry at Cristo Rey Jesuit High School in Baltimore, Md., and the author of Being on Fire: Top Ten Essentials of Catholic Faith and Spiritual Direction: A Beginner’s Guide. He provides priestly ministry during summers at Yellowstone Park.