Review: The research behind our intimate relationships with God 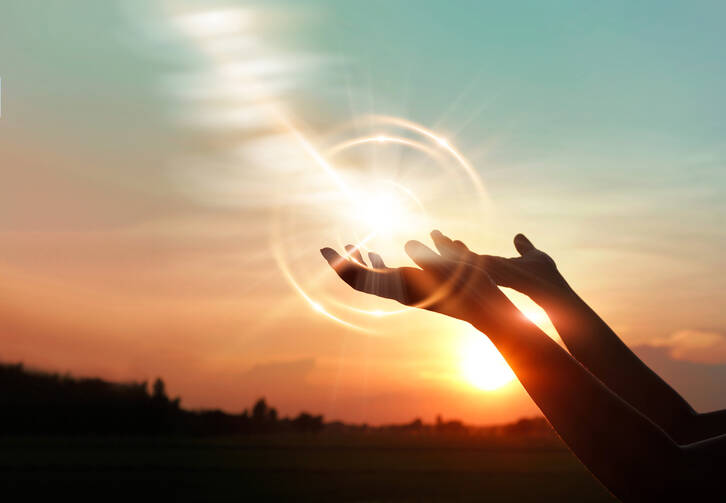 Most people who profess belief in God’s existence do not pray for groceries to appear in their refrigerator rather than going shopping themselves. Why not? And what accounts for the difference between this majority and those less-common believers who do relate to God in more radical, intimate ways? These are some of the questions asked by T. M. Luhrmann in How God Becomes Real.

Luhrmann, an anthropologist at Stanford University, has produced a serious work of anthropological research, yet its conversational tone and fascinating anecdotes will hold the attention of even nonspecialists, especially those troubled by the elusiveness of an intimate relationship with God. This group would seem to include many Catholics, given Pope Francis’ need to insist recently in “Christus Vivit” that “Christ is alive! We need to keep reminding ourselves of this.”

Luhrmann’s book reveals that this difficulty is not unique to Catholics, but rather one they share with evangelical Christians, magicians, Zoroastrians, santeros, orthodox Jews and other religious persons. The book’s central claim is that it takes sustained effort to believe and act as if gods and spirits are real, and so they must be made real. However, when this “real-making” succeeds, writes Luhrmann, it changes people. A god becoming real changes how they cope with trauma and how they manage their thoughts and emotions, their physical health and their overall happiness.

Might Catholics become more attentive to God’s presence if catechists devoted more effort to cultivating the “inner senses” in addition to explicating doctrine?

The core of the book is four chapters that explore ways this real-making occurs in the lives of believers. In brief, Luhrmann observes that people are more likely to “kindle” a felt sense of the presence of gods or spirits (1) when they immerse themselves in detailed stories about the gods or spirits, (2) when by disposition and by practice people become “absorbed” in what they imagine about these invisible beings, (3) when they think of their own mind as permeable to others and the outside world rather than as immaterial and isolated and (4) when they sense that gods or spirits are responding through their personal experiences of hearing, seeing or feeling them.

Luhrmann states unequivocally at the outset that this is an anthropologist’s book, not a believer’s (nor an atheist’s). Nevertheless, her observations raise questions ripe with implications for the many Catholic communities where the flame of faith is flickering: How might Catholic worlds be transformed if more of them met weekly in small communities to share stories from Scripture and their own lives? Might Catholics become more attentive to God’s presence if catechists devoted more effort to cultivating the “inner senses” in addition to explicating doctrine? What changes might they experience in themselves and their lives if they were to develop a more imaginatively rich and conversational prayer life? Anyone provoked by such questions might find that How God Becomes Real provides a much-needed spark. 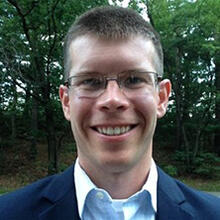 Patrick R. Manning is an assistant professor of pastoral theology at Immaculate Conception Seminary School of Theology at Seton Hall University and the author of Converting the Imagination: Teaching to Recover Jesus’ Vision for Fullness of Life.