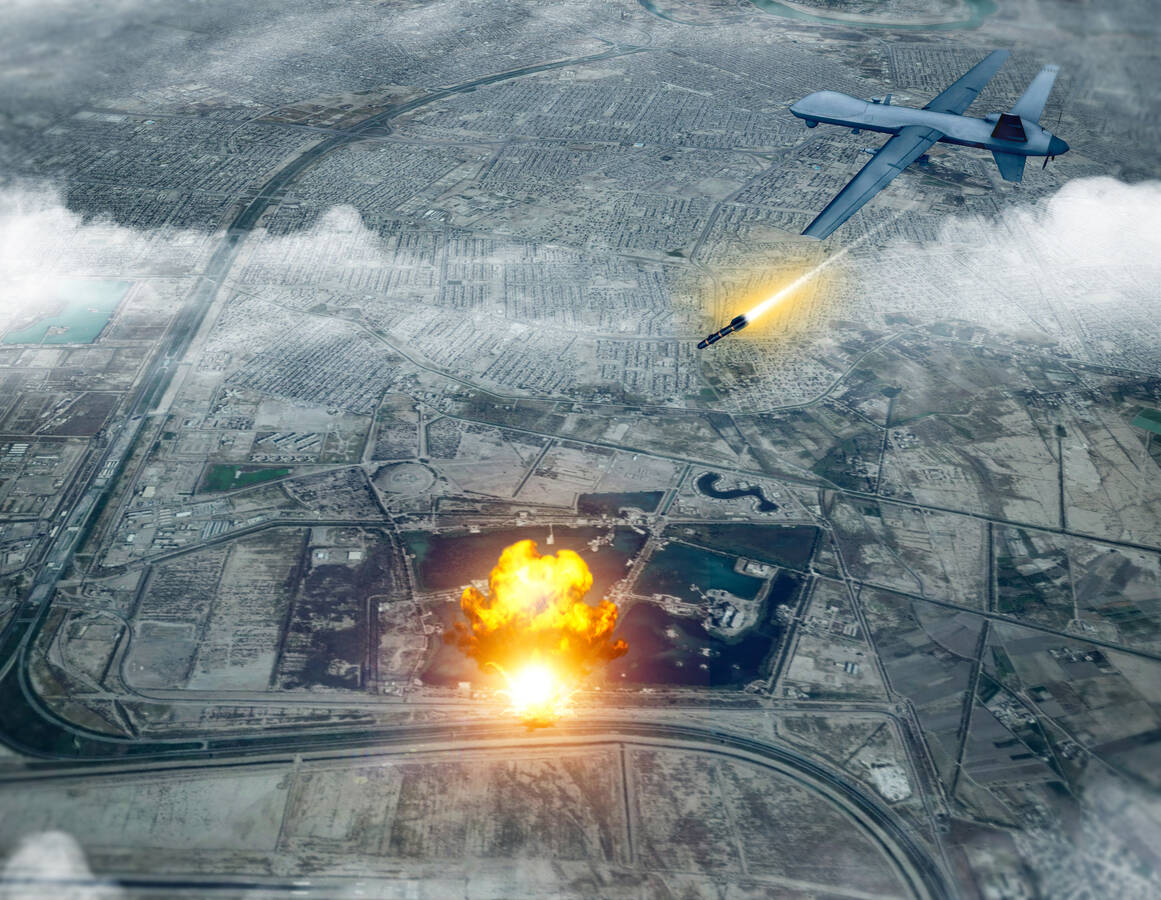 When the precedent of the Supreme Court is invoked in a criminal trial, it is usually not by mass murderers explaining why they killed 168 people on an Oklahoma City morning. But that is exactly what Timothy McVeigh did when asked if he had anything to say prior to his sentencing. “I wish to use the words of Justice Brandeis dissenting in Olmstead to speak for me. He wrote, ‘Our government is the potent, the omnipresent teacher. For good or ill, it teaches the whole people by its example.’”

McVeigh, a Catholic veteran who fought in the first Gulf War, explained to the essayist Gore Vidal in a letter that he felt his bombing of the Murrah Federal Building in Oklahoma City was justified because he had seen the United States bomb government buildings in Serbia, Iraq and other nations: “Based on observations of the policies of my own government, I viewed this action as an acceptable option.”

Vidal controversially explained that McVeigh had “an exaggerated sense of justice.”

Vidal was pilloried, not just for his phrasing of McVeigh’s motivations, but for attempting to understand him at all. Violence is senseless, meaningless, we often tell ourselves following a tragedy, a shooting, a bombing. This is a rhetorical pacifier for a citizenry who would rather not get involved: If violence is senseless, then we do not have to make sense of it. But violence often also has a cold, calculated logic behind it. And we are incredulous when faced with the suggestion that the violence our country has inflicted on some other part of the planet can come back around to us.

We need more books like Missionaries to help us make sense of the violence we are all too ready to excuse as senseless.

It is a dizzying endeavor to try to grasp just how many places in the world we carry out that violence. The confusion only grows when one considers the number of weapons we push out, and the number of non-American combatants we train.

Elliot Ackerman has astutely pointed out that the Second World War remains our cultural model for war: “We still expect to be the good guys; we expect there to be a beginning, a middle and an end; and we expect that the war is over when the troops come home.”

That, of course, is no longer how the game is played. Contrast that understanding with the following description, taken from Phil Klay’s debut novel, Missionaries:

He wondered if the men who were about to die were capable of appreciating everything that went into their deaths. An American mercenary was aiming a laser at the instruction of an American pilot operating a Chinese drone. They were communicating over an encrypted frequency routed through a Canadian aircraft mounted with Swedish surveillance technology, bounced from repeater hub to repeater hub to the main air-ground tower at their air base in the Empty Quarter. The drone pilot, in turn, was communicating with an Emirati fighter pilot in an American aircraft armed with a laser-guided bomb capable of being launched from nine miles away and forty thousand feet up and still detonating within ten feet of its target.

This new way of waging war, without clear beginnings, middles or ends, without clear moral goods and evils, is the perfect setting for a daring, ambitious novel. With Missionaries, Klay has pulled it off.

Klay is a recipient of the National Book Award for his 2014 collection of short stories, Redeployment, and the 2018 winner of the George W. Hunt, S.J. Prize, co-sponsored by The Catholic Chapel & Center at Yale University and America Media. Klay belongs to a chorus of talented veteran-writers who are helping to unravel decades of near-collective indifference to military action around the world. He is also part of a new generation of authors who are putting to rest the overwrought claims about the death of modern Catholic fiction.

Klay belongs to a chorus of talented authors who are putting to rest the overwrought claims about the death of modern Catholic fiction.

What happens to a world, a nation, a society constantly engaged in forever-war? It is an enormous question that Klay understands can be answered only by engaging the lives of individuals, and especially the forgotten ones: a war correspondent in search of a better war; a military general’s daughter looking to bring justice to the world; a former army medic-turned U.S.-Colombian military liaison; a poor, rural-born Colombian roped into a civil war after it decimates his family and home.

Klay’s intimate portraits all come together in a parallel narrative in a remote region on the Colombian-Venezuelan border. It is an urgent and suspenseful final sequence, but the convergence is not simply a plot device: It is a stake in the ground that claims there is no such thing as an isolated war or violent action. In this way, Klay’s work can be seen as a companion novel to Pope Francis’ encyclical “Fratelli Tutti,” also released last year. Francis noted that “with increased globalization, what might appear as an immediate or practical solution for one part of the world initiates a chain of violent and often latent effects that end up harming the entire planet and opening the way to new and worse wars in the future.” The result, he wrote, is a “world war fought piecemeal.”

To say that all violence and warfare is connected is not just a foreign policy claim—it is a moral one. The work of literature is the same as that of religion in this area: to remind us that we are all our brothers’ keepers, and to show what happens when we fail. For a number of the characters in Missionaries, their encounters with violence function as a sort of baptism that leaves another kind of indelible mark on their souls.

Valencia heard nothing, saw nothing but the body, the broken, distorted body lying in the clinic. And God, if there was a God, reached into Valencia’s body, and squeezed her lungs with His large hands, and ran His fingers down her nerves, and breathed hot breath over her eyes, and He tapped her heart once, then twice, as the blood rushed and drained and rushed and drained through her, and then He drew back, leaving a hole behind where the air rushed in.

God and violence intermingle in the novel in a way that only a writer worthy of claiming a Catholic imagination could accomplish. A staple of the Catholic literary tradition, from St. Paul’s description of baptism as death to Flannery O’Connor’s gory moments of grace, is that conversion is an act of violence. We are only just beginning to come to grips with the cultural violence that Christian missionaries, sometimes armed only with a Roman Missal and lacking any modern sense of inculturation, waged on Indigenous peoples all over the world. It is hard to know whether Klay’s military service or all the time he spent in front of a bloodied, crucified God contributed more to his understanding of violence.

Though the war in Afghanistan is putatively over, the U.S. military becomes more enmeshed in violent conflicts around the world with each passing year. If we want to survive, and if the church wants to be a voice for peace in the new millenium, it will need to understand the new ways war is waged. And to do that, we need more books like Missionaries to help us make sense of the violence we are all too ready to excuse as senseless.

This article also appeared in print, under the headline “The Violent Still Bear It Away,” in the August 2021, issue.