Review: A military veteran’s critical (and empathetic) account of the War on Terror 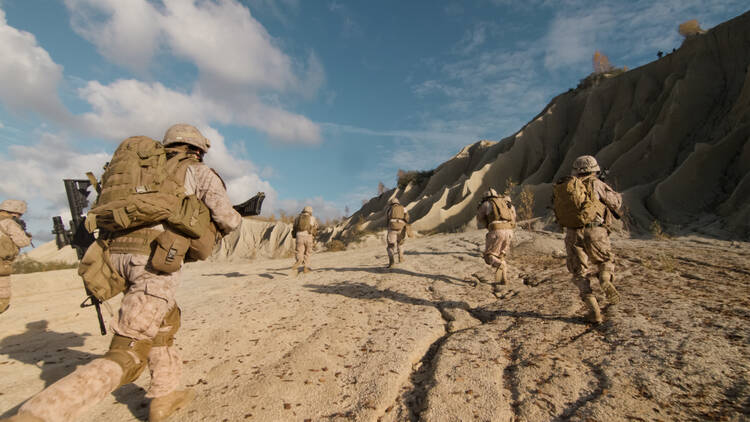 At the heart of this jeremiad against the wars the United States has waged in Afghanistan and Iraq is a memoir of harrowing loss. What unites the anger and the grief is the belief that the people of the United States ought to understand what war has meant to the people of those countries. Erik Edstrom—West Point graduate, Army Ranger, platoon leader for one annus horribilis in Afghanistan—asks us to imagine trading places with ordinary Afghans, who see our troops as invaders.

Un-American is “dedicated to the more than 312,000 civilians killed in America’s War on Terror—more than one hundred 9/11’s worth of civilian death.” It will not be welcomed by those who think criticism of military policy is unpatriotic.

In Un-American, Erik Edstrom asks us to imagine trading places with ordinary Afghans, who see our troops as invaders.

Before Edstrom accepted the offer to attend West Point, he had misgivings about the invasion of Iraq:

My stepmom, a Catholic school teacher, responded: “Even if we don’t find nukes, we’re going to free those poor Iraqi people….” “Yes, but what about the pope?” “Yes, Erik—what about the pope?”... “The pope doesn’t support invading Iraq.”... “I certainly can’t argue with the pope, but he doesn’t have a background in military strategy, does he?” “And President Bush does?” “Shut up, Erik! America wouldn’t be doing this unless it was a good idea.”

Empathizing with Afghans hardly means Edstrom is inattentive to his brothers and sisters in arms. He reports that “[t]he wars caused mental and emotional health problems in 31 percent of the vets.” He also points out that “an estimated 29 percent of Afghans [civilians] meet the definition” for post-traumatic stress disorder. This gives new meaning to the concept of asymmetrical warfare.

Has Edstrom turned pacifist? He explains to his commander when requesting reassignment, “Sir, if this was about defense—if Boston was bomb-ravaged and I was hiding in rubble—I’d happily shoot invaders in the face all day. But that’s not this war. We are the invaders. If I were them, I’d shoot me, too.”

However, “There are more Un-Americans than you think,” people who recognize that our nation is broken and want to fix it, Edstrom writes. “And once enough get into office, we can reshape what America stands for…. Then I will once again be able to proudly and uncomplicatedly refer to myself as ‘American.’ But this time with eyes wide open.”

This article also appeared in print, under the headline “Reconsidering war,” in the September 2020, issue. 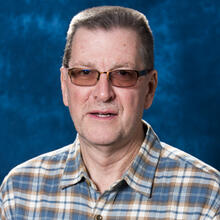 Roger Bergman is the author of the forthcoming book Preventing Unjust War: A Catholic Argument for Selective Conscientious Objection. He is emeritus professor of justice and peace studies at Creighton University, Omaha, Neb.