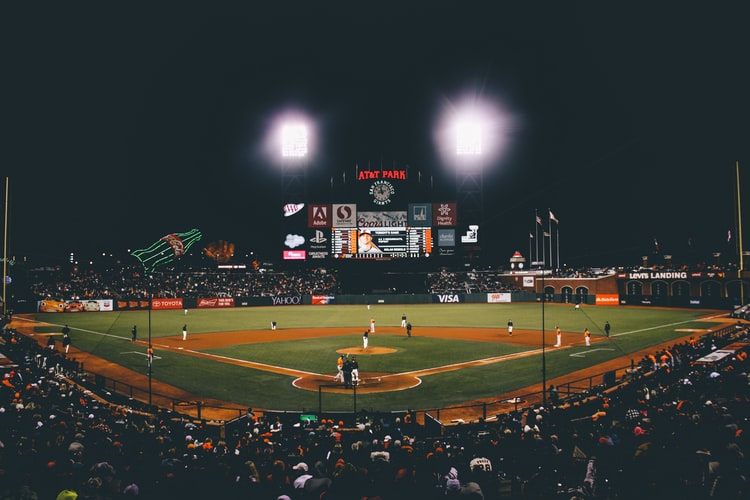 Allen Huber “Bud” Selig, the retired commissioner of Major League Baseball, governed the majors for 23 years through its most turbulent but ultimately most financially successful era. A large part of his success, as described in his autobiography, For the Good of the Game, lay in his leadership style. While the book offers compelling backstories, insights and anecdotes about Selig’s lifelong love affair with the national pastime, it also testifies to ways he embraced transparency, honesty and decency as a businessman, club owner and commissioner.

For the Good of the Game by Bud Selig

Whether selling cars in Milwaukee, seeking (and failing) to keep his beloved Braves from moving to Atlanta, acquiring (almost by accident) the bankrupt Seattle Pilots and turning them into the Milwaukee Brewers or becoming (almost by default) baseball’s ninth commissioner, Selig emphasized open-minded communication and respectful dialogue. “Part of being a good politician, a good leader, is the ability to listen to people,” Selig writes. “One thing I tried to teach the owners [as commissioner] was to learn to disagree without becoming mortal enemies.”

Such collegiality-based leadership was encapsulated in a lesson Selig learned at one of his first owners meetings, soon after acquiring the Brewers in 1970. When John Fetzer, owner of the Detroit Tigers, cast a vote that seemingly contradicted the Tigers’ interests, Selig asked him why. “This is good for baseball,” Fetzer replied. “If I always do what’s in the best interest of baseball, it will be in the best interest of the Detroit baseball club.”

In For the Good of the Game, Bud Selig does not hesitate to criticize (usually in polite terms) anyone or any faction—fellow owners, players, union officials, politicians, even himself.

While For the Good of the Game is an easy, enjoyable and highly educational read for fans and non-fans of baseball alike, it is not always a comfortable one. Selig does not hesitate to criticize (usually in polite terms) anyone or any faction—fellow owners, players, union officials, politicians, even himself—for selfishness, short-sightedness or blind allegiance to their own point of view.

Yet while often frustrated at others’ intransigence, Selig always sought to act with fairness and without malice to move baseball forward, he says, “with clear eyes, an open mind and a willingness to make personal sacrifices for the good of the game.” That’s a style worth emulating by any leader of any enterprise.

This article also appeared in print, under the headline “Collegiality in baseball leadership,” in the September 2020, issue. 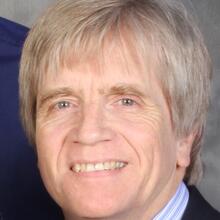 Mike Nelson contributes “Faith Alive” columns for Catholic News Service. He served as editor of The Tidings, the newspaper of the Archdiocese of Los Angeles, from 2001 to 2014.