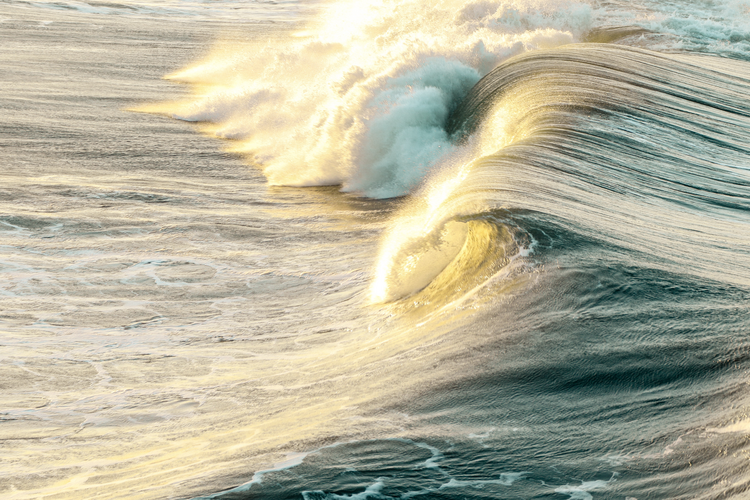 "We must learn to live as waves," Paul Mariani writes, "each of us unique, but part, always part, of the ocean from which we came.” (Photo by Jeremy Bishop/Unsplash)

Ordinary Time is the celebrated biographer and poet Paul Mariani’s eighth collection of verse, the pinnacle of a master poet’s achievement. The title refers to both the liturgical calendar and the quotidian, to emphasize how the sacred enters human history.

A Jesuit-educated scholar who has also written a book about doing the 30-day Spiritual Exercises of St. Ignatius, Mariani knows the contours of time and realizes that Ordinary Time is anything but. Mariani’s poems ask, “Does God know us only by the names our parents gave us?,” another reminder of how the human and eternal meet.

Indeed there are many stories brimming with spiritual wisdom throughout Mariani’s beautifully crafted poems. Many focus on his life and family—his own conception; receiving his first holy Communion; working at a gas station; hijinks with his brother; college; marrying his lifelong bride Eileen; having a “bunch of grandkids, two elevens, a fourteen, a fifteen, a seventeen.” Family is a testimony of faith for Mariani. One grandson is a “pint-sized guardian angel,” and another “cheers” his grandfather’s soul, while two granddaughters enrich Mariani’s faith.

Epiphanies flow through Ordinary Time. My favorite is “we must learn to live as waves, each of us unique, but part, always part, of the ocean from which we came.” Witnessing four women helping a stranded elderly woman on a cold dark night unite with her daughter, Mariani experiences his own “genuine Mitzvah,” confessing that though he has lived in this place for 50 years, he is still in some sense lost.

Every poet has a distinctive voice—Hopkin’s intricate inscapes, Whitman’s cavalcade of poetic prose. Mariani has his voice, too, the conversational sublime combining engaging storytelling with the profundities of Western civilization.

Every poet has a distinctive voice—Hopkin’s intricate inscapes, Whitman’s cavalcade of poetic prose, Stevens’s deeply philosophical thrusts or Milton’s grand organ music. Mariani has his voice, too, the conversational sublime combining engaging storytelling with the profundities of Western civilization. Poems here honor Botticelli, Da Vinci, Dante and Creeley but also Morgan Freeman and Fats Domino. Echoing Dante’s eighth circle of hell, Mariani characterizes Long Island as a “shrieking malebolge,” and while visiting New Orleans, he grieves for an “Ecce Homo face, a face like Christ’s, the face of a brown man beaten, spat upon, then mocked and lynched.”

Perhaps nowhere is Mariani’s voice more eloquent than in “Mexico,” about his grandfather, who was part of a U.S. cavalry detachment hunting for Pancho Villa there in April of 1916. In a glorious periodic sentence, he recounts that “Through endless arid/ days and deserts, past blooming cacti/ and blue fevered skies and serpentine arroyos,/ past the chalk-dry bones of men and cattle/ flowing ghostlike backward by him, he floats as in a dream.” Ekphrastic, generational, transcendental, these lines capture the poetic mastery of Ordinary Time.

This article also appeared in print, under the headline “Spiritual wisdom,” in the May 25, 2020, issue. 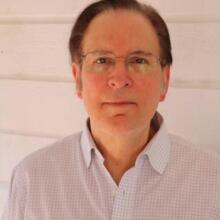 Philip C. Kolin is the distinguished professor of English emeritus and editor emeritus of the Southern Quarterly at the University of Southern Mississippi. He has published more than 40 books, including nine collections of poems, the most recent being Reaching Forever: Poems.