Review: Ronan Farrow on Harvey Weinstein and the structures of deceit 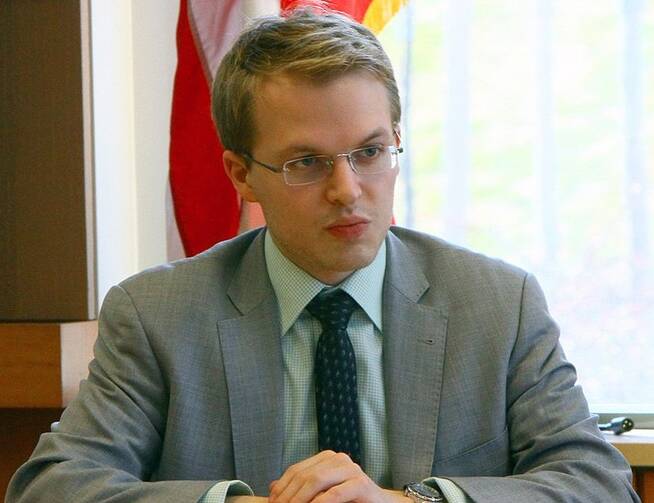 In October 2017, The New Yorker published Ronan Farrow’s now-famous story identifying the Hollywood producer Harvey Weinstein as the perpetrator of numerous acts of sexual assault and harassment against women in the film industry. Weinstein is facing sex crime charges in Los Angeles and is currently on trial in New York City.

In Catch and Kill, Farrow tells the story of his experience reporting that Harvey Weinstein story, starting in October 2016. Although the story eventually ran in print in The New Yorker, he had originally pitched it while employed by NBC News to run on television with the goal of featuring Weinstein’s accusers in video interviews. According to Farrow’s account, at almost every stage of his pursuit of the story he and his producer, Rich McHugh, encountered roadblocks from NBC’s leadership.

Catch and Kill reads like a thriller, but the threats to Ronan Farrow and the survivors willing to come forward were not imaginary.

Farrow eventually uncovered multiple systems that were at work to prevent his reporting and the exposure of the abuse perpetrated by Weinstein. Network executives sought to preserve friendly relationships with Weinstein, influenced by both his threats and his gifts. Weinstein’s team, including his lawyers and a private espionage company, hounded Farrow and some of his sources, hoping to discourage him and to intimidate survivors who were coming forward to tell their stories. Following Farrow’s reporting, news broke about the abuse perpetrated by Matt Lauer at NBC. It became clear that the leadership at NBC had tried to kill Farrow’s reporting without appearing to do so in order to prevent Weinstein from going public with knowledge about Lauer’s perpetration of abuse while at the television network.

The book reads like a thriller, but the threats to Farrow and the survivors willing to come forward were not imaginary. Neither were (are?) the machinations of the powerful to protect themselves and their access to power. Catch and Kill may be a page-turner, but it is ultimately not entertainment. The story it tells is all too real.

What abuse do we allow to continue? What cultures and systems do we leave in place because it is beneficial to our own interests to do so?

This article also appeared in print, under the headline “Structures of deceit,” in the March 2, 2020, issue.