Review: The pros and cons of being Extremely Online™ 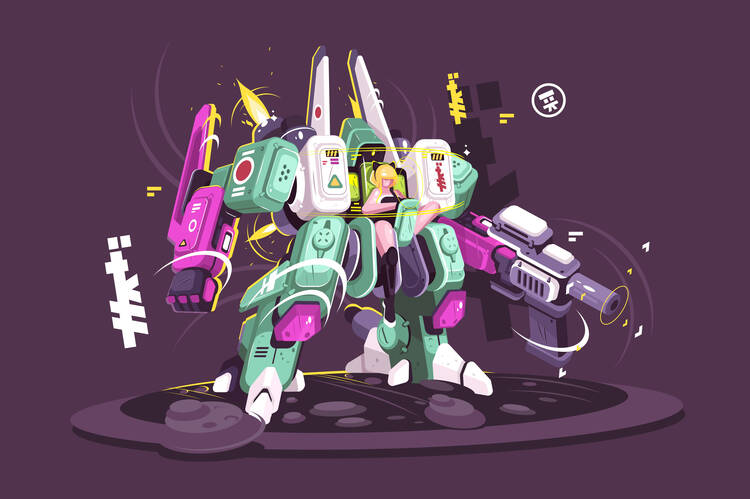 If you are a living, breathing being with a phone glued to your hand 24/7 and access to a Facebook, Twitter or Instagram account, you have at some point wondered what it would be like to be Internet Famous. We have all been there. As a social media editor, I have definitely been there. But have you paused to consider what that actually means or how much of yourself you have to give up?

Good news: You don’t have to wonder anymore. Hank Green’s debut novel, An Absolutely Remarkable Thing, takes you on that journey—but with aliens.

The protagonist, April May, is a young 20-something who accidentally gets thrown into the world of internet stardom. One evening, after a grueling day at work as a graphic designer at a start-up in New York, April stumbles upon a sculpture on the corner of a Manhattan intersection. She almost dismisses it, a 10-foot-tall Transformer wearing samurai armor; but, as an artist, April decides to give the sculpture a second look. She summons her friend, Andy, to film a short (fake) interview with the sculpture, dubbed Carl. Andy uploads the video to YouTube as April enjoys the last restful night’s sleep of her life. When she wakes up, April and Andy discover they are Internet Famous.

So begins a whirlwind adventure, full of television interviews, a meeting with a P.R. agency, personal assistants, hundreds of thousands of Youtube subscribers, online trolls, Freddie Mercury of Queen and more Carls than you can count. Their adventure only escalates when April and Andy realize their accidental encounter with the sculpture was actually a first encounter with an extraterrestrial species.

Hank Green’s debut novel, An Absolutely Remarkable Thing, gives a firsthand account of what it is like when a person becomes a brand, when one’s every thought, word and move is scripted, scheduled and scrutinized.

Throughout the novel, April grapples with what this accidental fame will mean for her future. Now that she’s in, is she in for the rest of her life? She worries “that one day, the most interesting and important thing about me would be a thing I did long ago.”

Green’s novel gives a firsthand account of what it is like when a person becomes a brand, when one’s every thought, word and move is scripted, scheduled and scrutinized, ready to be devoured by an audience always demanding more.

“You can only do so much pretending before you become the thing you’re pretending,” April says early in the novel. People who read this novel will see a piece of themselves reflected in it. We can either run away from this truth or face it head on and leave with the realization that we are worth so much more than the best and worst days of our lives. And that is the truly remarkable thing.

This article also appeared in print, under the headline “Extremely Online,” in the January 6, 2020, issue.