Review: Andrew Krivak’s ‘The Bear’ shows the cycle of life 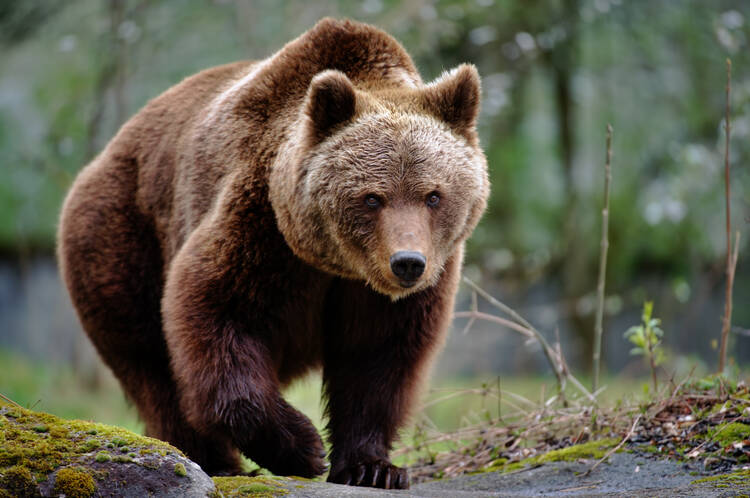 The Bear is nothing if not a beautiful book. We are conditioned—if we learn that a book is about the last two people on earth—to assume it is part of the wave of dystopian novels that have crested into our literary ocean in the last decade. But it would be a mistake to classify this haunting novel that way; rather, this is an elegiac tale that resonates deeply with the creation spirituality that has also been rising in our collective imagination over the same period. It is, perhaps, an allegory about the cycle of life and the fact that humans will never be alone but rather always accompanied by God’s presence. In this case, the presence seems to take the form of a bear. When the world seems to end, that is when it begins again.

On its surface, this is the story of a young girl and her father, the last two remaining humans who live in a beautiful land that has been mostly reclaimed by nature. In the forest, the man has fashioned nearly everything they need not only to survive, but to thrive. However, they need salt to cure their meat, and so they set out on a perilous trip to the ocean, a trip that the young girl has never been on. The father is bitten by a snake, leaving the girl alone to complete the trip and return home to the cabin in the forest. That’s when things get fantastical—with talking animals arriving to help guide her through her grief.

Andrew Krivak’s novel The Bear creates a powerful allegory about the struggles and graces of life.

A bear that accompanies her for much of her journey shares the following wisdom:

I miss whom I once could touch, as all must do when we make our way through whatever forest or wood it is in which we travel or are raised. This does not mean the man is lost or has disappeared forever. For although he no longer walks beside you, he still remains in the time and place of memory, and this is where he will appear again and again, as often as you will seek him.

This seems to directly echo what Jesus tells the disciples about always being with them and what the apostles tell the early church. Before they begin the journey, the father tells the girl, “But there’s still much you can’t understand. So much you shouldn’t have to. Not yet.” This, too, echoes Jesus when he tells the disciples that they aren’t ready to understand what will have to happen. In foreshadowing of what will happen in this universe, the girl “lay on the ground beneath a warm sun and wondered if the world and time itself were like the hawk and eagle soaring above her in long arcs she knew were only part of their flight, for they must have begun and returned to someplace as of yet unseen by her, someplace as of yet unknown.”

Krivak’s novel creates a powerful allegory about the struggles and graces of life.

This article also appeared in print, under the headline “The Cycle of Life,” in the December 23, 2019, issue. 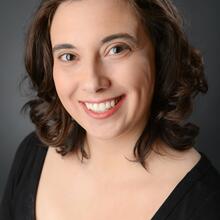