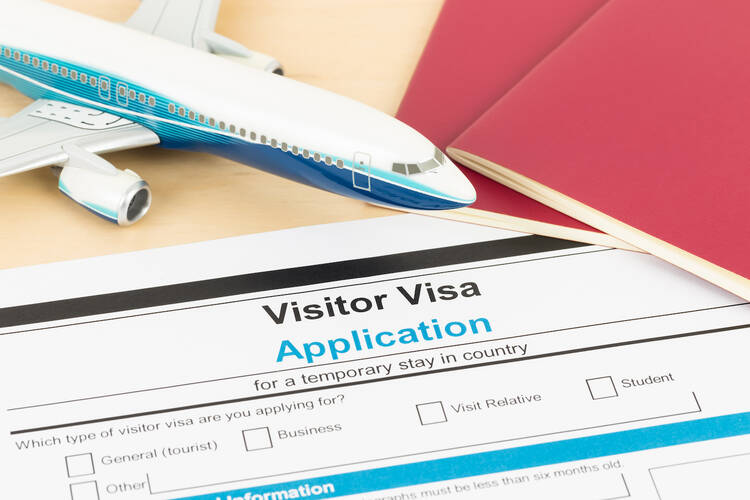 Americans are increasingly familiar with stories of unauthorized border crossings, but what about those who enter the United States legally—and stay longer than permitted? Grace Talusan’s new memoir, The Body Papers, explores this underrepresented immigrant story. In the Filipino diaspora, these immigrants are called T.N.T.s, short for tago ng tago, or “hiding and hiding.” T.N.T.s have visas and they simply remain when those visas expire. Most undocumented immigrants here fall into this category.

Talusan and her family relocated to New England with every intention of returning home, but they found success and freedom here. Talusan’s father became a successful ophthalmologist and her mother found employment at the same hospital. By the time the work visa expired, the Talusan children included immigrants and native-born citizens.

An immigrant is, of course, more than her legal status. Talusan discusses much more, particularly her own body. In youth, she pleaded with God to give her blonde hair and blue eyes. When her fourth-grade teacher teaches the class about the “uncivilized” Tasaday tribe in the Philippines, Talusan shrinks away from her classmates’ stares and ridicule.

In adulthood, Talusan struggles with breast cancer and motherhood. When she returned to the Philippines as an adult, she felt she could finally blend in, only to realize that her American voice immediately gives her away.

Talusan’s mother takes issue with the T.N.T. label, calling it a misnomer because the government knew exactly where to find them. The author includes one immigration certificate that reads: “Subject is a 9-year-old child...deportability established.” Another document is a letter from the local parish priest, testifying to Grace’s merits and supporting her cause to remain in the United States.

Grace Talusan’s new memoir, The Body Papers, is heart-wrenching, but her sober and generous prose invites the reader to accompany her in her recounting.

Woven throughout Talusan’s memoir is the trauma of nightly abuse by her grandfather. Believing the abuse was her fault, the author sought to disassociate from her own body. But her body revolted, regularly breaking out into hives. This corporeal outcry—an “archipelago of inflamed skin,” as Talusan puts it—desperately called for acknowledgement from the adults in the author’s life, but they could not fathom such a horror.

This abuse will complicate the stereotype that Filipinos are all blindly-faithful Catholics. Talusan offers nuanced insights into one Filipina woman’s real struggles with faith. Belonging to the Body of Christ consoled her for a long time. “Without my faith,” Talusan writes, “I don’t think I could have kept going.” The 2002 sexual abuse scandal, however, fractured her relationship with the church.

When she periodically returns to Mass, Talusan reflects: “I wonder how many of these children we will fail.”

Talusan’s story is heart-wrenching, but her sober and generous prose invites the reader to accompany her in her recounting. She uplifts the beauty of Filipino-American culture through the portrait of her resilient parents and she criticizes their inability to discuss mental health. She highlights the importance of faith and sharply outlines the church’s failure to protect the vulnerable. In a brilliant and concise way, The Body Papers holds a lifetime of insights for readers who may not know about this side of the undocumented immigrants’ struggle.

This article also appeared in print, under the headline “Hiding and Hiding,” in the September 16, 2019, issue.

Angelo Jesus Canta is a graduate student at the Boston College School of Theology and Ministry, specializing in liturgical studies and Filipino theology, and a former O’Hare Fellow at America Media.