Review: Latinos are protagonists in the American story 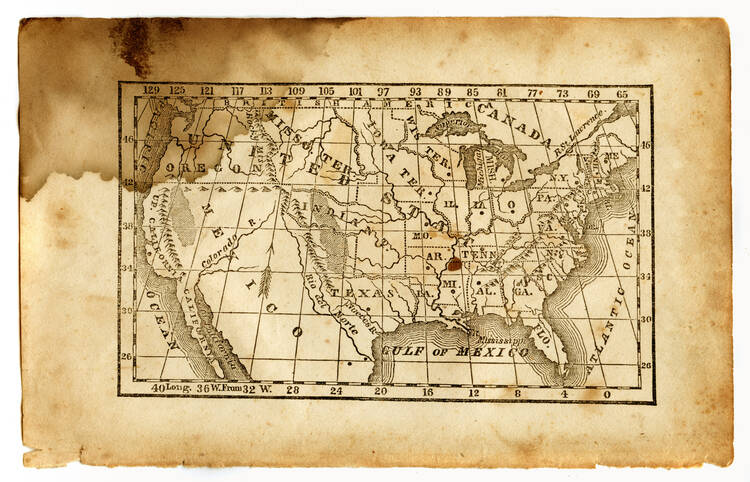 Though he died long before the construction of any U.S. border wall, the poet Walt Whitman appears to have anticipated our current racism-infused immigration debate. For U.S. Latinos like myself, that debate can often appear as if our country is contesting the merits of our presence. But all the way back in 1883, Whitman wrote, “To that composite American identity of the future, Spanish character will supply some of the most needed parts.”

Whitman’s thoughts on those of us known as Latinos (or Hispanics—the terms are functionally similar, if not fully interchangeable) is one of many telling details that Carrie Gibson weaves together in her new work of history, El Norte: The Epic and Forgotten Story of Hispanic North America. Rejecting the implications of the label “minority,” Gibson instead tells the history of Latinos as equal protagonists in the American story.

Telling the entire 500-year history of Spanish-speaking peoples in what is now the United States in a single volume is rarely attempted, and Gibson is bold to do it. The book speeds through time and place at a breakneck pace, and so occasionally suffers from lack of depth. Events as pivotal to American Latino history as the 1960s farmworker movement are given barely a page of analysis.

Nevertheless, including so many diverse periods, peoples and places in one book, and finding the sometimes faint thread of heritage and experience that unites them, is a great accomplishment. Mexicans, Cubans, Dominicans and Puerto Ricans alike will find themselves in this book, but will also learn something about the others.

All the way back in 1883, Walt Whitman wrote, “To that composite American identity of the future, Spanish character will supply some of the most needed parts.”

The Hispanic history of North America is also inescapably a history of Catholicism. Many of the early portions of the book, including Gibson’s explorations of Spanish colonizers, are preoccupied with the often violent expansion of the church. Here is yet another reminder that there is dark history for the church to reckon with.

Ultimately, El Norte itself comes at a pivotal moment in Latino history. Naturally, the book addresses the fact that the sitting United States president ran on a message of explicit anti-Latino bigotry. The book falls short of answering the question I have been asking all my life: Why does American society seem to hate Latinos so much? It does, however, offer this glimmer of hope: Latinos have been through worse, and yet endured.

This article also appeared in print, under the headline “An American story,” in the August 19, 2019, issue.