Review: What is the role of religion in the academy?

Review: What is the role of religion in the academy? 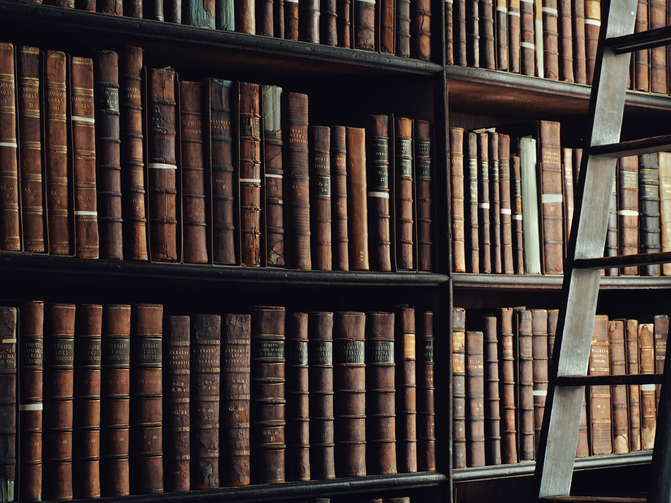 Photo by Valentin Rechitean on Unsplash

A senior colleague of mine once insisted that religion really had no place in a modern university. She had enjoyed a long academic career at a Jesuit institution, often appealed to our common “Jesuit values” when dissatisfied with certain decisions of the administration and indicated she was generally happy to be at a place that was mission-driven. But she became anxious when we would speak about any religious vision that might ground those values. A modern university, she would insist, had to be “secular.”

Religion in the Universityby Nicholas Wolterstorff

It was never clear to me what exactly she meant by “secular,” but her insistence has always confirmed a belief I have long held: The question of the proper place (if any) of religion in a university is an encapsulated version of what place religion has in society as a whole. Moreover, the terms we use when we talk about these things (“religious,” “secular,” etc.) are often ill-defined.

In his book, Religion in the University, a reworking of a series of lectures given at Yale in 2001, Nicholas Wolterstorff examines a range of assumptions held by academics. He begins with the premise that he is talking about a “secular university,” like Yale (rather than, say, a “religious university” like Notre Dame). Asking whether there is a place for a religious voice in such a university, he turns to the influential Max Weber, for whom “meaning, worth, duty, value and the like do not fall within the scope of academic disciplines.” Such a view dominated the ethos of research universities throughout the 19th and 20th centuries but has more recently been challenged. With increasing sensitivity to the contextual nature of inquiry, scholars have come to appreciate particularity—or what Wolterstorff calls “character identities” (whether feminist, Marxist, Latinx, etc.).

Why, then, should the religious voice not have a place? Again, Wolterstorff suggests it should but that prejudice against the “irrationality” of religion has lingered in the academy. In his third chapter (“Rethinking Religion”), he offers a dense philosophical refutation of such a view. Academic learning is, in fact, a “norm-laden and purposeful social practice.” As a result, academic institutions are places of intellectual disagreement that invite the core ethic he calls “dialogical pluralism.” Participants from a wide range of commitments (including religious ones) “don’t just offer reasons to each other but listen to reasons, listen to them with an open mind.”

If we can get “religion in the university” right, we may prepare emerging citizens and leaders to enter the world better equipped to encounter difference in a positive way.

Such a vision is a hopeful one indeed—one that I believe needs to extend well beyond our campuses. But therein lies the rub. Wolterstorff admits that some persons refuse to enter into this “grand pluralistic multifaceted dialogue,” while noting that “religious people do not have a monopoly on [this] arrogant exclusivism.” The difficulties we have in talking to each other are as severe in contemporary society as they are in a university setting, which reflects the world at large. Personally, I believe our broader social context and the expectations different tribes (religious or otherwise) create in their members present more of a threat to genuine discourse in contemporary higher education than the long shadow of Weber’s insistence on value-less Wissenschaft.

Still, if we can get “religion in the university” right, we may prepare emerging citizens and leaders to enter the world better equipped to encounter difference in a positive way. “Secular” and “religious” universities will undoubtedly have distinctive profiles and practices, but if they are dedicated to “dialogical pluralism,” I doubt they will be as different as my former colleague suggested. Indeed, to Wolterstorff, the very pluralism of different kinds of institution contributes to the richness of higher education in the United States.

Are there any religious universities anymore? I’m not aware of any. Maybe there will be a place for one or two in the future as people seek the truth. Right now truth is not an objective in any university I know of.

A question for the author or anyone. Why should one be a Catholic or religious. If the latter, what does “religious” mean?

It seems to me that a dedication to dialogical pluralism is more like a necessary but not sufficient condition for accomplishing the university’s mission. I am assuming that preparing “emerging citizens and leaders to enter the world better equipped to encounter difference in a positive way” is one of the objectives, but not the only one, in the purported mission. The question should certainly arise, as a university strives to reach its mission objectives, why such a dedication is necessary. I am skeptical that an answer to that can be worked out without an eventual reference to religion, and yet be satisfactory to all concerned.

This article also appeared in print, under the headline “God and the university,” in the July 8, 2019, issue. 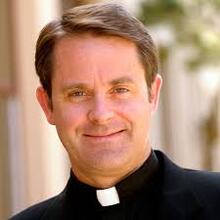 Michael C. McCarthy, S.J., is the vice president for mission integration and planning and an associate professor of theology at Fordham University.