Review: The problematic fathers of Wilde, Yeats and Joyce 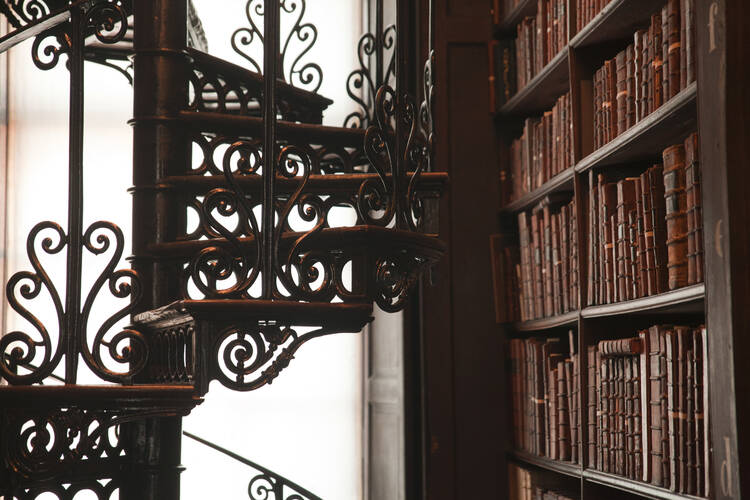 In Mad, Bad, Dangerous to Know, Colm Tóibín digs into the history and literary footprints of the fathers of Oscar Wilde, W. B. Yeats and James Joyce. The book is part walking tour, part historical narrative and part exercise in close reading. By the end of it, Tóibín may have you reaching for your abandoned copy of The Importance of Being Earnest or Dubliners, even if you have not touched those books since high school.

Tóibín tells the stories of these three fathers as an investigator—though one who is neither accusatory nor forgiving. The book is full of tidbits from letters between family, friends and lovers. Tóibín’s knowledge of the literary texts he analyzes and his ability to converse with them make the book successful.

Colm Tóibín may have you reaching for your abandoned copy of "The Importance of Being Earnest" or "Dubliners."

In the first section, Tóibín tackles the messy legacy of Oscar Wilde’s father, William Wilde. A doctor famous for developing eye and ear care, William Wilde also explored and documented the Aran Islands. He had several illegitimate children and a famous feud with Mary Travers, who accused William Wilde of violating her while she was unconscious.

Tóibín tells all of this, connecting it to the time he spent a day voluntarily locked in Reading Gaol in the cell where Oscar Wilde was jailed for “gross indecency” (suspected sexual interactions with men). Tóibín skilfully connects the attempts of both William and Oscar Wilde to save themselves by writing, and the fact that Tóibín read Wilde’s work in Wilde’s former cell lends intimacy to the analysis.

Tóibín writes about his visit to Union College in Schenectady, N.Y., to see its collection of Yeats materials and his time with Michael Yeats, the son of W. B. Yeats. Tóibín uses these experiences to draw the reader into the life of W. B. Yeats’s father, John, with his failed attempts as a portraitist and his romantic love letters.

The final segment of the book, about James Joyce and his father, John Stanislaus Joyce, is where Tóibín’s talents as a literary critic show most clearly. Tóibín weaves excerpts from Stephen Hero, A Portrait of the Artist as a Young Man, Dubliners and Ulysses with his own analysis and history to show how James Joyce’s view (and portrayal) of his father shifted in his writing. Tóibín brings new insight and interest to these often studied Irish classics.

This article also appeared in print, under the headline “Dear Old Dads,” in the April 1, 2019, issue.