Not Like Mike: the Chicago Bull who became a social justice activist 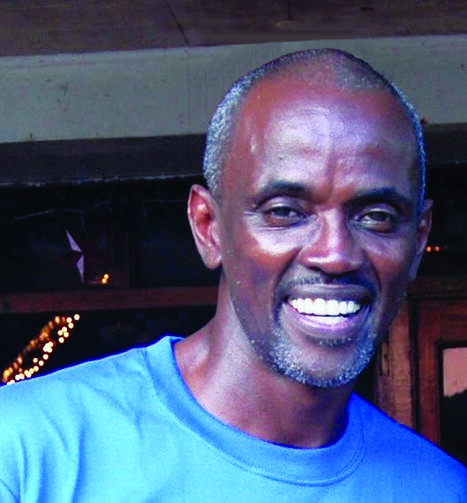 In his new memoir, Long Shot, two-time N.B.A. champion Craig Hodges transcends the arena of professional basketball in pursuit of his life’s greater mission as a political and social justice activist. For Hodges, the fight for equality for African-Americans was bigger than his N.B.A. career. The three-time Three Point Contest winner describes how this belief has played a role in his life, including a boycott against Nike and a protest against police brutality following the beating of Rodney King.

The strength of Hodges’s memoir is his honesty. He does not shy away from expressing his frustration with teammates, most notably Michael Jordan, and his disappointment in what he saw as their lack of political consciousness and cultural awareness. He does not hold back from recalling the experiences that led to what he describes as his unofficial banishment from the N.B.A. He states that the Chicago Bulls, which had just won its second straight championship, made the decision not to re-sign him at least in part because of his “outspoken political nature as an African-American man.” Even so, he urges all athletes to use their platforms to speak out and seek to make the world a better place. He says that true sports heroes are not those who are the most talented, but those who use their abundant talent as an opportunity to speak on the toughest of truths.

Fortunately, there are many current N.B.A. players who want to be like Craig Hodges. Leading the way is LeBron James, perhaps the N.B.A.’s greatest asset because of his ability to galvanize players in today’s world of political commentary and social activism. In 2014 James, along with several other Cavalier players, wore T-shirts during pregame warmups that said, “I can’t breathe”—Eric Garner’s last words, which became a rallying cry for protesters after a grand jury decided not to indict a police officer in the wake of Garner’s death. The N.B.A. and the National Baseball Players Association also worked together in 2016 to promote “positive change” in response to protests about racial oppression. And in 2015, the N.B.A. and the Women’s National Basketball Association joined together for the their Lean In campaign, which promoted gender equality and awareness.

Player involvement in this post-Jordan era of basketball is a tribute to Hodges’s important legacy. Hodges is a man who sacrificed playing the game he loved for speaking the truths he believed. By the end of the memoir, I hope readers will want to say, “I want to be like Craig Hodges.”