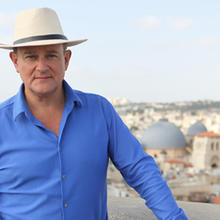 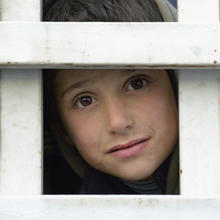 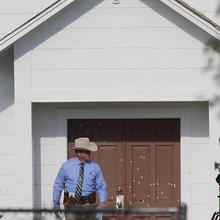 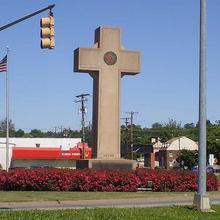 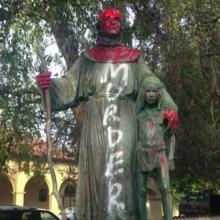 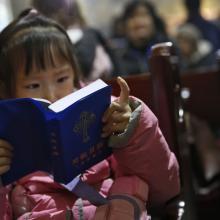 When Ian Johnson first went to China as a student three decades ago, he pronounced religion there “dead.”

But Johnson, a Pulitzer Prize-winning American journalist now based in Berlin and Beijing, has witnessed a transformation, one he documents in “The Souls of China: The Return of Religion After Mao,” published in April. 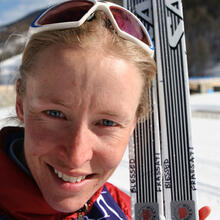 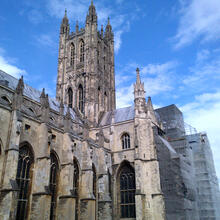 News
Episcopal Church suspended from Anglican Communion
Kimberly Winston - Religion News ServiceJanuary 14, 2016
The dramatic demotion follows a string of Episcopal Church decisions stretching back to 2003, when it elected Gene Robinson, an openly gay man, as a bishop of New Hampshire. That decision led dozens of U.S. churches to break away from the Episcopal Church and declare their allegiance to a series of rival groups, including the Anglican Church in North America.

News
Court rejects atheists' demand to end tax break for clergy housing
Kimberly Winston - Religion News ServiceNovember 14, 2014
A federal court of appeals rejected a case brought by an atheist organization that would have declared tax-exempt clergy housing allowances—often a large chunk of a pastor’s compensation—unconstitutional.“This is a great victory for fair treatment of churches,” sai 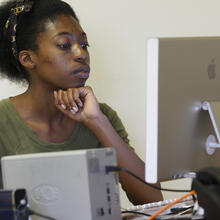 News
'Nones' on the Net: Is the Internet bad for religion?
Kimberly Winston - Religion News ServiceApril 10, 2014
A new paper draws an intriguing conclusion to a question scholars have wrestled with for several decades: Why are Americans dropping out of church?One reason? They’re logging on to the Internet.Allen Downey, a professor of computer science at Massachusetts’ Olin College of Engineeri