Review: Stories of hope in a weary world 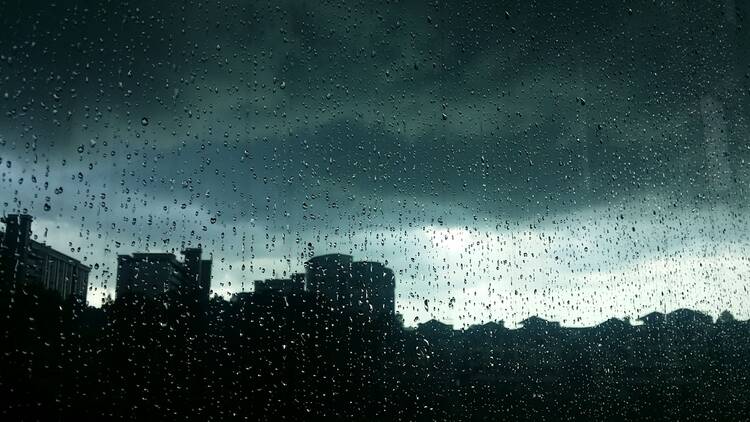 One of the most striking features of the stories in Valerie Sayers’s new work, The Age of Infidelity, is the use of arresting opening lines. The economy-of-words constraint facing short-story writers often demands a compelling and pithy opener. And on this score Sayers really hits the mark.

The Age of Infidelityby Valerie Sayers

Consider “Suicide Dogs,” the opening entry in this 11-story collection. “Once upon a time we haven’t yet lived through—but I know we will, and you know it too—I moved to the outskirts of Greenglass with my young son and daughter.” The story describes an ominous future in which spies, snitches and Big Brothers abound. It is a future where language, familial relationships, even the air we breathe, become subject to control and conformity. The landscape itself betrays a sense of societies gone very, very wrong.

Sayers, also the author of six novels, covers a wide range of territory in this latest collection. Three of the stories are set in Due East, S.C., a fictional community modeled on Sayers’s hometown of Beaufort, S.C. The Southern setting for the stories “Tidal Wave,” “A Freak of Nature” and “The Age of Infidelity” echo some of Sayers’s earlier Due East fiction, in which a Catholic family interacts with the majority-Protestant population—who are amused but wary of this offbeat group of believers.

Other stories are set in New York City during the tumultuous 1960s, while the remainder are situated in unnamed “gated burbs of the once-great plains.”

Many stories in The Age of Infidelity reflect the inherent danger as communities succumb to groupthink, along with the loss of both individuality and the freedom simply to be human.

There is an unsettling tone to most of the stories in The Age of Infidelity. Many reflect the inherent danger as communities succumb to groupthink, along with the loss of both individuality and the freedom simply to be human. Take this passage from “Children of Night,” another post-apocalyptic glimpse of a society gone to ruin: “As the years passed and the earth heated, belief itself seemed more and more childish, false innocence in a dangerous age…. How could I believe in God after the God-particle, the Trinity after the triad-beams? What sort of God would create a lush earth only to fry it?”

Despite recurrent themes of aging, fading, lost idealism and world weariness, the stories are also populated with characters who strive to hang on to something good. While not every story delivers a clear, coherent message, the overall collection reads as an apology for a kind of “fidelity” that acts as a bulwark against a great unraveling.

This article also appeared in print, under the headline “Can hope survive a fallen world?,” in the November 2020, issue.

@mikejmastro
Provide feedback on this article
Join the conversation: Login or create an account
Before you can comment, you need to update your profile to include your first and last name, as required in our comments policy. Then reload this page and you'll be set up for commenting. Update your profile