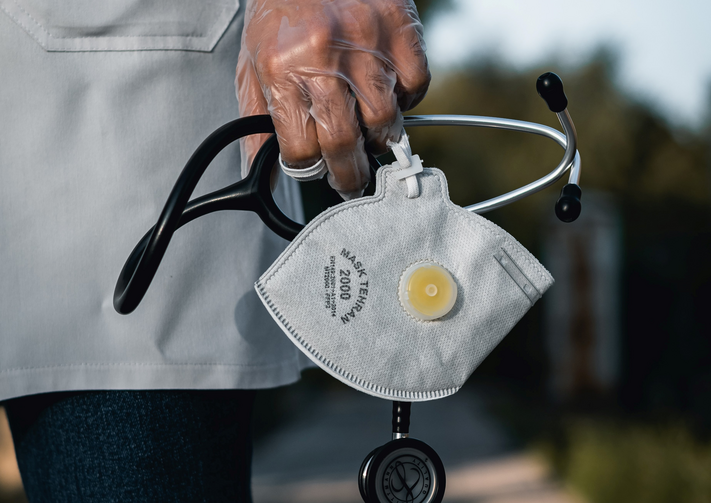 Photo by Ashkan Forouzani on Unsplash

How to minister to the sick and the dying amid an international health crisis? How to bring them the love of Christ? Stronger Than Death, Rachel Pieh Jones’s biography of Annalena Tonelli, sets these increasingly topical questions at the center of a lively—if at times slightly overheated—portrait of an innovative humanitarian aid worker whose commitment to radical service came at the cost of her life.

Tonelli, an Italian-born lawyer, moved to Kenya in her 20s to work as a teacher. Her desire was to live among the poor as one of the poor. There, scandalized by the suffering of nomadic peoples dying of tuberculosis, she used (or perhaps pioneered) the Directly Observed Treatment, Short-Course (TB-DOTS) strategy, which is now the World Health Organization’s recommended control strategy for treating tuberculosis.

Annalena Tonelli moved to Kenya in her 20s to work as a teacher. Her desire was to live among the poor as one of the poor.

Medical practitioners had struggled for decades to get their nomadic patients to stay long enough in one place to complete months of drug therapy. Rather than attempting to corral the nomadic peoples into a hospital for a conventional Western form of treatment, Tonelli invited her patients to build their own nomadic settlement on the outskirts of her charity center and live according to their own customs during their time of treatment. All she asked in return was that she be allowed to observe them take their daily pills.

Pieh Jones, an educator and freelance writer now based in Djibouti, tells Tonelli’s story passionately, engagingly and with no pretense at impersonal detachment. From the first chapter, recounting Tonelli’s assassination in 2003, the two women’s stories are interwoven: The hospital where Tonelli was shot dead was only a few blocks from where Pieh Jones then lived with her husband and two children. There are times when personal investment in her story threatens to compromise Jones’s objectivity, but more often she is commendably forthright in exploring her subject’s flaws and complexities: a dispute around the claim that Tonelli invented TB-DOTS; her potential “white savior” complex; and, most seriously, her early complicity in female genital mutilation, a crime that she later went on to condemn forcefully.

In a sense, Stronger Than Death is two books: a journalistic investigation of a humanitarian innovator and a Christian meditation on one woman’s growth in Christlike love in a situation of almost overwhelming suffering. Thoroughly researched and heartfelt, its honesty overcomes its occasional flaws. Readers will not need to be told the ways in which its lessons can be applied to our current times.

This article also appeared in print, under the headline “A humanitarian innovator,” in the August 2020, issue.

Carino Hodder, O.P., is a member of the Dominican Sisters of St. Joseph, at St. Dominic’s Priory in Lymington, Hants, Great Britain.