Review: How should Christians address anti-Semitism in their communities?

Review: How should Christians address anti-Semitism in their communities? 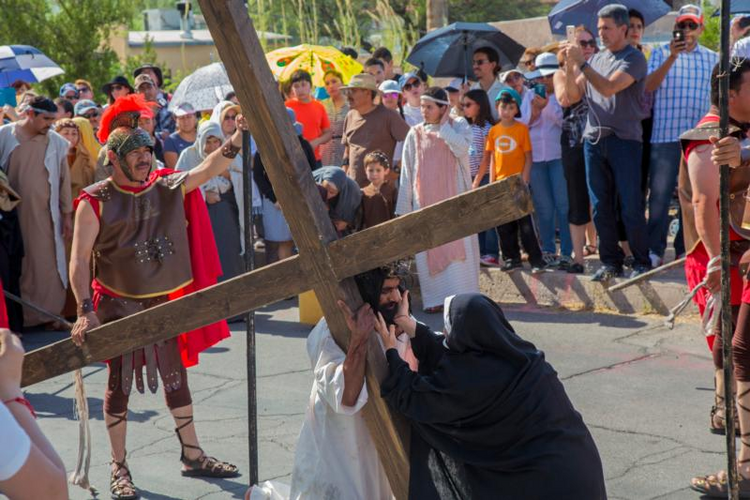 An annual re-enactment of the Crucifixion on Good Friday, April 14, 2017, in Tucson, Az. (CNS photo/Jim West)

The historic role of Christian anti-Semitism in the bloody pogroms that devastated Jewish communities for centuries has been documented and at least partially acknowledged by the Christian community. Yet each Lent, a veritable shudder of anguish runs through various Jewish groups and among those Christians aware of just how deep the sentiment of anti-Jewishness is rooted and embedded in Christianity, including the New Testament itself.

Jesus Wasn't Killed By the Jews by Edited by Jon M. Sweeney

All of this calls for deeper awareness among Christians—of all denominations—and the resolve to address, redress and remove this stain from our midst and hearts. The responsibility for doing so has yet to be fully embraced or implemented in Christian communities.

Jesus Wasn’t Killed by the Jews, with its arresting title, is meant to arouse Christians, both their pastors and congregations, to the agonies and injustices perpetrated against Jews in the past and present, and to do so by examining the scriptural and historic roots of this un-Christlike hatred.

The historic role of Christian anti-Semitism in the bloody pogroms that devastated Jewish communities for centuries has been documented and at least partially acknowledged by the Christian community.

The book is too short to do so itself, considering the enormity and import of the task. It includes 14 relatively brief articles/essays, with a foreword and afterword, by competent, even renowned, scholars, but does not always achieve the requisite depth needed because of the book’s brevity. Its editor, Jon M. Sweeney, rightly invites readers to “read beyond what you discover here,” and there is a smattering of footnotes that hint at the remarkable literature on historic anti-Jewishness in the New Testament and subsequent Christian history, published before and after Vatican II’s landmark declaration “Nostra Aetate” (1965).

Several critical areas of examination, touched on in more than one entry, have to do with the putative anti-Jewishness of the fourth Gospel, as well as the role of the Pharisees—misunderstood from earliest Christian times—and the subsequent murderous effect on Jews over the centuries. One of the Christian authors states baldly that “it is essential that we have a context for why the Gospel of John villainizes and even demonizes” the Jews.

In her on-point afterword, Amy-Jill Levine writes that the book’s essays are meant to “open points of conversation.” She then challenges readers to “face the textual problems”; to provide guidance for priests, preachers and seminarians concerning them; to study the creative state of Judaism at the time of Jesus and the subsequent development of Rabbinic Judaism; and to deal with the ongoing anti-Jewish bias in our theology, politics and human relationships. If this book encourages even the slightest advance in those directions, it will deserve “to be praised at the city gates.”

This article also appeared in print, under the headline “A challenge to Christians,” in the March 30, 2020, issue. 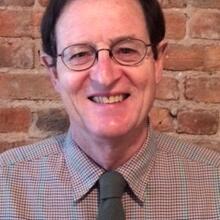 Mining the partnership between science and religion
The book is characteristically careful, methodical and precise—hallmarks of Haight’s writing style and theological methodology. Readers familiar with the development of Catholic theologies of nature and creation will find much to converse with here, as will philosophical theologians.
Christiana ZennerMarch 20, 2020

Review: How the fall of Rome led to the modern world
Walter Scheidel argues in "Escape From Rome: The Failure of Empire and the Road to Prosperity," that out of the Roman Empire’s ashes rose modernity.
Dominic LynchMarch 20, 2020

More than snakes and shamrocks: St. Patrick, retold
A new look at one of Catholicism's most popular saints.
Joseph McAuleyMarch 14, 2020 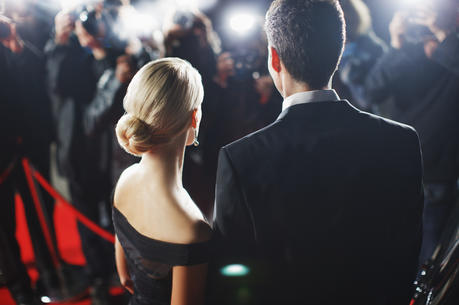 Review: Movie stardom might be your destiny, but it does not solve your problems.
Dan Bevacqua’s debut novel, the darkly comic 'Molly Bit,' follows the rise and fall of a Hollywood star.
John W. MillerMarch 06, 2020