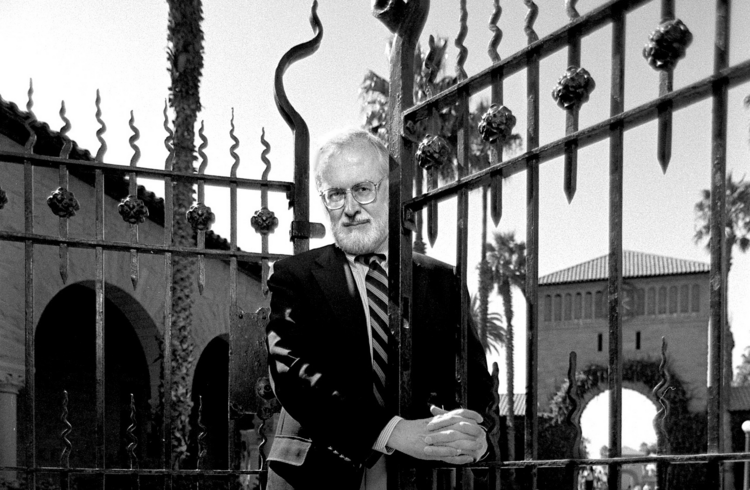 A woman tells her doctor she is a promiscuous nonpracticing Jew who doesn’t believe in God as he diagnoses her stigmata in “Witness,” one of the standout short stories in John L’Heureux’s The Heart Is a Full-Wild Beast. “I have no aspirations to sanctity or indeed to any kind of singularity arising from belief in God, especially belief in a Catholic God,” she assures him. Still, she experiences stabbing pains and blood from her wrists, and according to people around her (and eventually her own research), she has been specially chosen for this suffering as well as for the grace it offers her.

After a former lover tells her she can’t escape grace, she resigns herself. “On Sunday, she awoke perfectly calm, perfectly composed,” L’Heureux writes. “She lay on the sofa, still in her dress and heels, and said to the empty room, ‘I have the stigmata. I am a stigmatic. There is no escape, no place to hide.’” Once she does accept it, however, those around her stop believing her, leaving the reader as her sole witness—not only to her suffering, but to the divine mercy it provides her.

The Heart Is a Full-Wild Beast is full of such moments of grace, with characters both denying and accepting it, and adds to L’Heureux’s lasting legacy after his death earlier this year at 84. Eight of the stories have been previously published, but the rest are new, leading readers through the unsettling and often joyful and transformative worlds they contain. An unborn baby sings to its comedian mother, but no one else can hear it; a woman writes all over the walls, denying it to her frustrated husband, and stops only when he stops trying to understand why; a man staying with his wife in London battles an evil cat. L’Heureux’s stories move, often within a single paragraph, from the ridiculous to the humane to the sublime.

Catholicism in The Heart is a Full-Wild Beast is more evident in the optics of the stories than in its dogma or worldview.

L’Heureux spent 17 years as a Jesuit before leaving that order and marrying. His life was exceptionally literary. He served as an editor at The Atlantic, published short stories in the nation’s best magazines, wrote 23 novels and short story collections, and for more than 30 years taught and directed the writing program at Stanford University. Catholicism in The Heart is a Full-Wild Beast is more evident in the optics of the stories—characters who pray and seek advice from priests, and of course, the non-believer’s stigmata—than in its dogma or worldview. L’Heureux raises questions rather than offering answers. Even the unredeemable can choose whether they will accept the grace offered to them, time and time again.

This article also appeared in print, under the headline “A most literary life,” in the December 9, 2019, issue. 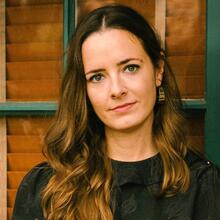 Ellen O’Connell Whittet teaches in the writing program at the University of California,  Santa Barbara. Her ballet memoir, What You Become in Flight, is coming out in spring 2020. 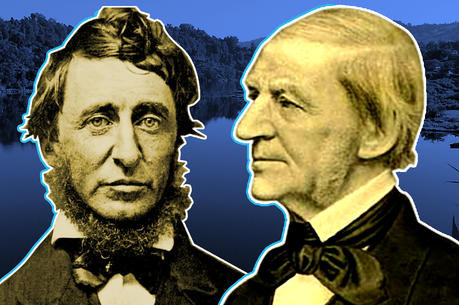