Review: Short stories and the scandal of particular grace 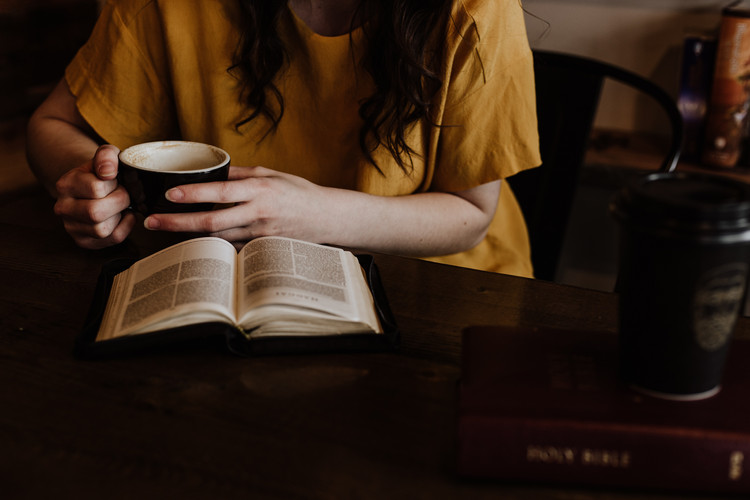 I think that my iPhone has ruined the short story for me. The constant app switching, multitasking and short bursts of dopamine that I have trained my brain to accept as reality are eviscerating my attention span. Reading any literary form feels more difficult than it used to, but none more so than a collection of short stories (I have to get to know new characters and scenes and time periods every 20 pages?). David Means’s latest collection, Instructions for a Funeral, exposed this defect in my brain and instilled a fire in my belly to fight it—because these stories deserve the reader’s full participation.

Instructions for a Funeralby David Means

Means’s collection (his fifth) introduces us to mob bosses and drug addicts, fathers and brothers; he takes us from a back-alley brawl in mid-century Sacramento to a young working father at home with his toddler son in the Hudson River Valley.

Means ties his stories together with an investigation of a specific moment in a narrative: a moment of tenderness or violence, drama or mundanity, and immerses the reader in it. This total immersion can feel like a nihilistic vortex, save Means’ capability to come above water and look to another character or another time to give these moments their proper context.

David Means introduces us to mob bosses and drug addicts, fathers and brothers; a back-alley brawl in mid-century Sacramento; ta young father at home with his son in the Hudson River Valley.

The narrator in “Farewell, My Brother,” who is observing his addict brother socialize at a halfway house from a distance, imagines a challenger asking, “Who is he to draw so much from a single moment while the rest of the world roils and rolls forward?...Who is he to take a moment between a few f--kup men on the edge of a parking lot and pin it to the great spin of the cosmos…?”

The narrator pulls back, and attempts to “look upon his world from a wider vantage.” What does he see? “Five men smoking in a halfway house parking lot, four days before Christmas, twenty-five miles upstream from New York City, in a village that once ruled the brickmaking world. ” It’s the kind of well-crafted sentence you expect Means to deliver. In 29 words he opens up a universe of emotion and action and blesses what one lacking perspective would deem insignificant.

This movement in perspective is peppered throughout the collection: “Years later, in the reductive, slowed-down replay of memory…” “It was all in good fun, reconsidering the past. After all, both men had long since demolished a sense of linear time…” “Much later—maybe in Detroit, or in their last year in Toledo—he’d remember it differently...”

Backed up next to each other like this, the device could seem like a cop-out or a cheap narrative trick. But after Means has absorbed you with his long sentences of independent clauses stitched together (and interrupted) with commas, after he has stared unflinchingly at a character and his or her psyche and memory, the device cannot feel anything but surprising and true and challenging.

The scandal of grace is that it intrudes in our lives in real and particular and specific moments.

The scandal of grace is that it intrudes in our lives in real and particular and specific moments. Unpacking those moments, unraveling their connection to the past and the future and pulling the meaning into a narrative is the work of the short story writer, the confessor, the examined life.

There is a cottage industry of self-help advice about breaking screen (or any) addiction to help one “live in the moment.” This is a necessary first step—doing the difficult and creative work of directing our attention to what is in front of us. But the moments and details of our lives do not exist in a vacuum: They exist across selves and times and spaces and understanding the relationships that connect them all is a task (reckoning?) most never dare attempt.

Naked immersions into a singular moment, Means writes, are just “one more expression of precise discontent. And expressions of discontent...no matter how beautiful, never solve the riddle of the world, or bring the banality of sequential reality to a location of deeper grace.” Taking these moments of discontent and spinning them into a narrative in the compressed form of a short story requires a writer at the height of his or her powers. In Instructions For a Funeral, Means proves himself worthy.

This article also appeared in print, under the headline “Unflinching stares,” in the November 25, 2019, issue.

Zac Davis is an associate editor for digital strategy at America and a host of the podcast, Jesuitical. He was named the 2017 Multimedia Journalist of the Year by the Catholic Press Association. His writing has also appeared in The Washington Post, Catholic News Service and other outlets. Twitter: @zacdayvis.

@zacdayviszdavis@americamedia.org
Provide feedback on this article
Join the conversation: Login or create an account
Before you can comment, you need to update your profile to include your first and last name, as required in our comments policy. Then reload this page and you'll be set up for commenting. Update your profile