Review: Why is it so hard for white people to talk about racism? 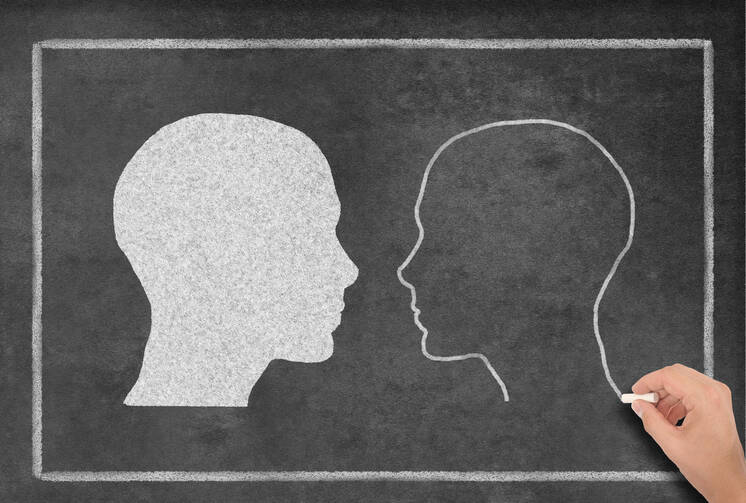 White people should not need to be reminded that racial justice entails more than celebrating the culture and achievements of black people. It also requires white people to take up the work of naming and dismantling the structural sin of racism. Yet as the multicultural educator Robin DiAngelo points out in her recent book, White Fragility: Why It’s So Hard for White People to Talk About Racism, many white people fail even to recognize racism for what it really is. Instead, we deal with an effigy, one that keeps whites comfortable and racially dominant.

DiAngelo is one of the country’s foremost experts in whiteness studies. A scholar, lecturer, consultant and trainer on issues of social and racial justice for over 20 years, DiAngelo holds a doctorate in multicultural education from the University of Washington and gave up tenure to lead racial education workshops full time. Using anecdotes from her workshops and reflecting on her own racism, DiAngelo, who is white, deftly organizes White Fragility as a practical tool for those willing to take on their own misunderstandings and ignorance of racism. Many whites, she notes, engage with a strawman of racism, seeing it as individual actions taken by bad people to intentionally hurt others. In reality, racism is a complex, interconnected system and social dynamic in which the people of one race benefit from maintaining their dominance over all others.

Can Catholics recognize and acknowledge the white fragility present in the U.S. church?

“Socialized into a deeply internalized sense of superiority that we either are unaware of or can never admit to ourselves, we [white people] become highly fragile in conversations around race,” DiAngelo writes. “We consider a challenge to our racial worldviews as a challenge to our very identities as good, moral people. Thus we perceive any attempt to connect us to the system of racism as an unsettling and unfair moral offense. The smallest amount of racial stress is intolerable.” From here, a range of defensive responses is triggered. Anger, fear and guilt give way to behaviors like argumentation, silence and withdrawal from the stress-inducing conversations about race in order to maintain white equilibrium and racial dominance. This is the process DiAngelo identifies as white fragility.

These responses are common not only in the culture at large, but also in our institutions. Can Catholics recognize and acknowledge the white fragility present in the U.S. church—as evidenced by the 40-year interval between the U.S. bishops’ pastoral letters against racism?

This article also appeared in print, under the headline “A structural sin,” in the July 8, 2019, issue. 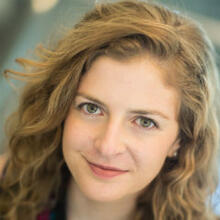