Is this the end of classic rock? 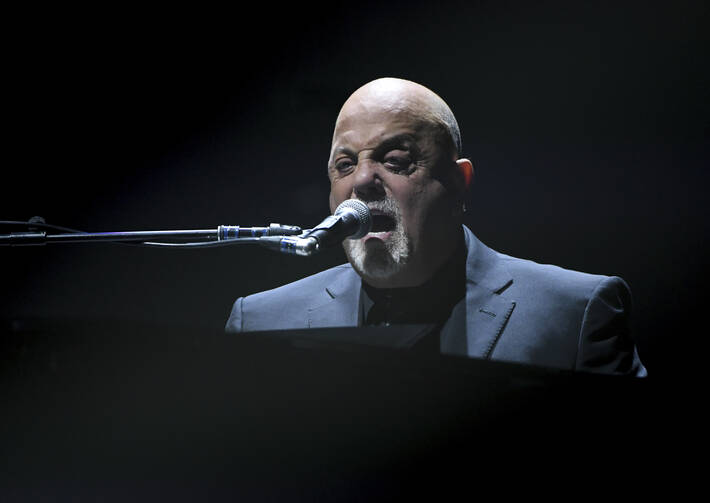 Halfway through Twilight of the Gods, I started to wonder if Steven Hyden had been rifling through my record collection. Well, not records but CDs; well, not CDs but playlists—you get the idea. The man is clearly attuned to the musical proclivities of the 40-something white male. High school obsession with classic rock radio, a format that included both the ridiculous (Styx, Journey) and the sublime (Rolling Stones, Kinks)? Check. Bob Dylan period, marked by a particular affection for “Visions of Johanna”? Check. Detour into jam bands (Phish, etc.) followed by an immersion in Wilco’s “dad rock”? Double check.

Twilight of the Godsby Steven Hyden

Hyden grew up listening to music in the 1980s and 1990s, a time when most of what is now called “classic rock” had already been recorded but was being hyped for a new generation of listeners through radio stations and magazines like Rolling Stone. For Hyden, classic rock represented a kind of gnostic text that could be deciphered by listening to albums like Pink Floyd’s “Dark Side of the Moon” on repeat and poring over the musings of Greil Marcus.

Steven Hyden says he is not a religious person, but he is fervently devoted to the music that he grew up with.

Hyden is a man of catholic tastes—perhaps too catholic. He finds something redeeming about almost every band he has encountered, save the (expletive) Eagles and the “stubborn sleaziness” of Gene Simmons. Yes, he even has kind words for REO Speedwagon. Hyden says he is not a religious person, but he is fervently devoted to the music that he grew up with and the younger bands who are building on that legacy. (He gives special shout-outs to Courtney Barnett and Car Seat Headrest.) He has been to hundreds of music concerts, many simply ordinary, but all worthwhile for “that handful of transcendent nights” that live on in his memory. And he knows these moments are fleeting: with the death of musicians like David Bowie and AC/DC’s Malcolm Young, the end of the classic rock era is nigh.

Elegy for a Heartbreaker: Tom Petty and the simple beauty of song
Bill McGarvey

“The exaggerated arc of rock stardom creates a framework for understanding our own lives,” Hyden writes. It sounds like a stretch, but he may not be too far off target. When parents start taking their kids to four-hour Bruce Springsteen concerts, you know they are hungry to be part of something bigger than themselves. Why that something is an almost 70-year old man clad in leather and denim is the subject, perhaps, for another author.

This article also appeared in print, under the headline “For those about to rock,” in the September 3, 2018, issue.