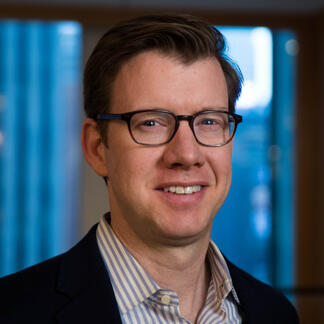 Maurice Timothy Reidy joined America's staff in October 2006 and served as online editor before becoming executive editor and now deputy editor in chief. Tim helps direct America’s daily news coverage and currently edits the magazines Ideas section. He is also an occasional on-air host of “America This Week” on SiriusXM. Before joining America he worked at the Hartford Courant, a newspaper in Connecticut, and Commonweal magazine. In addition to writing for America, he has contributed to The New York Times, the Columbia Journalism Review and the Princeton Alumni Weekly. He has been interviewed about the Catholic Church on WNYC in New York, ABC, Bloomberg TV and other media outlets. Tim also serves on the board of directors of Jesuit Refugee Service USA. 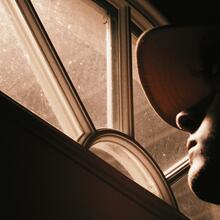