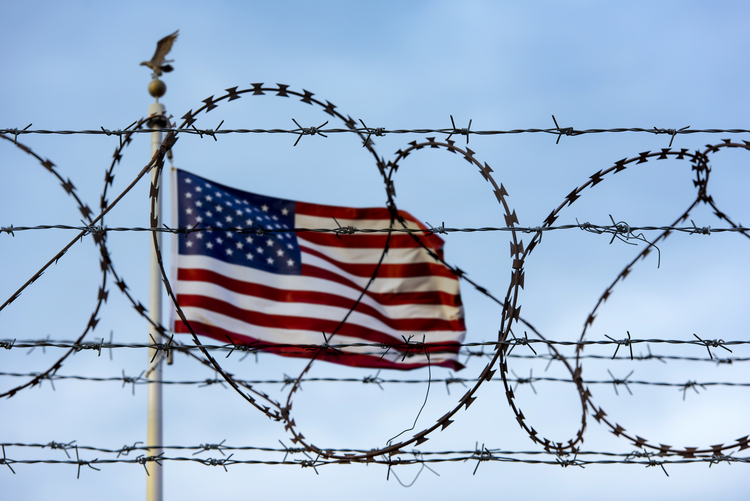 Alfredo Corchado weaves an epic tale in his new memoir Homelands: Four Friends, Two Countries, and the Fate of the Great Mexican-American Migration. Over a span of 30 years, Corchado paints the real-life struggles of him and his three friends as they attempt to answer basic questions: Who are we? Where do we belong? Or, even, do we belong? Their journey helps readers understand how the United States came to be what it is today as well as the role Mexican immigrants played in it all.

Corchado was born in Durango, Mexico, and moved to California as a child with his family in pursuit of the “American Dream.” After years of study, Corchado found his way from Texas to Philadelphia, with a prestigious job working for The Wall Street Journal. In search of a small piece of comfort in a foreign environment, he stumbled upon a small Mexican restaurant in Philadelphia, Tequilas, where, surrounded by Spanish music, chips, salsa and glasses of tequila, he met David, Ken and “Primo”—and thus began a lifelong friendship.

So many people who have helped make this nation what it is—cooking our food, taking care of our children, building our economy—no longer see how they belong.

Throughout the book, which is part historical analysis, part biographical narrative, the reader moves with the four friends as they mature in the United States—from the horrific attacks on Sept. 11, 2001, to the rise of President Trump. Living as a Mexican-American in the United States became increasingly difficult after the 2016 election, as Latinos were subjected to racist taunts and worse, some coming from the president himself. Corchado recalls the day Mr. Trump launched his bid for the presidency with a speech in which he called Mexicans rapists, murderers and maybe some “good people”and promised that, if he were elected, Mexico would pay for the southern border wall. The book shares a firsthand experience of what it is like to give your sweat, blood and tears for the “American Dream.”

While the first half of the narrative unfolds slowly, the reader is drawn into the history of the United States’ love-hate relationship with Mexico. Mexican braceros, farm workers who once picked the nation’s vegetables and kept the country fed during World War II, now feel unwelcome and unwanted. Corchado shows us that the story of the United States cannot not be properly told without the great history of migration that continues to unfold on the U.S.-Mexico border—the “Ellis Island of the Southwest.”

“The United States had once opened its arms to millions of us, immigrants from all over the world,” Corchado writes. “A nation of immigrants. Well, now that country seemed distant, foreign and out of reach.”

At one point in his memoir, Corchado asks his family if leaving everything behind had been worth it. His mother and father cannot answer. So many people who have helped make this nation what it is—cooking our food, taking care of our children, building our economy—no longer see how they belong.

I am all that much satisfied with the substance you have said. I needed to thank you for this extraordinary article. zombs royale ,
bubble shooter

I am hoping the same best effort from you in the future as well. In fact your creative writing skills has inspired me. Online Hack tools

This article also appeared in print, under the headline “An American elegy,” in the August 20, 2018, issue.