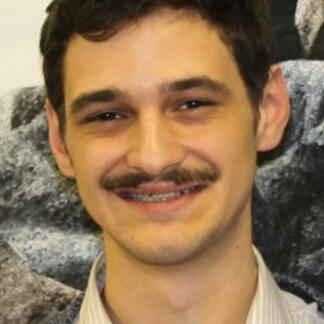 Dean Dettloff
Dean Dettloff is America's Toronto correspondent and a junior member of the Institute for Christian Studies.
@deandettloff
Articles By Dean Dettloff

Politics & Society Dispatches
Why indigenous people are crashing Canada's 150th birthday party
Dean DettloffAugust 03, 2017
For indigenous people, the 150th anniversary of the Canadian confederation is an opportunity for resistance.

In 2003, the U.S. Army’s Guantanamo Bay facility received a 16-year-old boy, Omar Khadr. Omar would become Gitmo’s youngest prisoner. Born in Toronto, Ontario, he had been captured by U.S. special forces in 2002; U.S. military believe he was responsible for the death of a U.S.

Politics & Society Dispatches
A pilgrimage for indigenous rights mobilizes faith communities in Canada
Dean DettloffApril 07, 2017
Because of their sponsorship of “Indian schools,” Christians have a unique role to play in healing the wounds of the past.

Politics & Society Dispatches
Could Canada be the next country with a right-wing populist insurgency?
Dean DettloffMarch 22, 2017
Some Canadian millennials are joining a political party solely to keep it from nominating another Trump.

Politics & Society News
Canadians seek to stop fake news at the border
Dean DettloffMarch 02, 2017
As McLuhan observed half a century ago, the medium of the news itself lends to stirring up public reactions. The Daughters of St. Paul, on the other hand, encourage us to be aware of how the medium is shaping us.