Biden’s new child allowance is a breakthrough for families. Mitt Romney’s plan is even better. 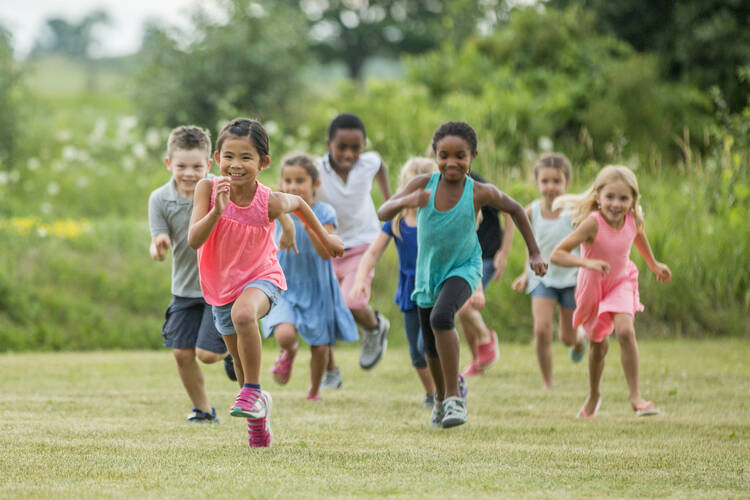 A strange-bedfellows coalition of social conservatives and progressives has long been encouraging the federal government to provide more financial assistance to parents. The right wants to strengthen the family as the core unit of society; progressives want to end the shockingly high rate of child poverty in the United States. Now, as the Covid-19 pandemic’s end creeps blessedly onto the horizon, the Biden administration’s newly enacted American Rescue Plan includes a $3,000-per-child annual payment to parents, the first time anything of the sort has been implemented in the United States.

This is a dramatic change in how the United States treats families, what Pope Paul VI called the “first and vital cell” in society. Decades ago, the federal welfare program penalized families by reducing their benefits if their incomes grew. Then the welfare reform of the mid-1990s required parents to work in order to receive financial assistance. The new child allowance does neither of those things.

While common in other nations, child allowances had been thought of as too close to “welfare” to gain political traction here—until the pandemic hit.

While common in other nations, child allowances had been thought of as too close to “welfare” to gain political traction here—until the pandemic hit. Before now, families received tax relief through the child tax credit, which reduced federal tax liability by $2,000 per child. Families whose tax liability was already lower than $2,000 could receive up to $1,400 as a refund. Now all parents, regardless of tax liability or work history, can receive a periodic check from the I.R.S. for a total of $3,000 for this year only. (Higher-income parents can continue to deduct the original credit from their taxes.)

As a one-year stimulus plan, the benefit is exciting. Instead of a Great Society alphabet soup of programs, or a ’90s-era emphasis on work requirements, policymakers are recognizing that the most efficient and direct way to support families is to give them cash.

But as it looks toward making these benefits permanent, Congress should consider the child benefit approach proposed by a Republican senator, Mitt Romney. Not only is the Romney plan more generous ($350 a month for each young child and $250 a month for each school-aged child), it pays for the expanded benefit in a sustainable way that makes life simpler for lower-income parents. By getting rid of some current tax exclusions and adjustments, it rationalizes the tax code, especially for low-income families who currently face a bewildering array of phase-ins, phase-outs and benefit cliffs.

The strongest case for these child benefits is that they are a recognition that parents provide socially beneficial work that incurs significant expenses and is not always rewarded or recognized.

Take the Earned Income Tax Credit, which currently has a number of adjustments for dependents and family status, penalizing low-income couples who marry instead of cohabiting. Mr. Romney’s Family Security Act would reallocate much of that money into the flat child benefit, greatly reducing the E.I.T.C.’s marriage penalties and allowing it to work as a straightforward supplement for low-wage work rather than a backdoor family support program. Other parts of the tax code would be significantly streamlined, ensuring a financially sustainable and simpler approach to providing parents monthly benefits. And by operating universally through the Social Security Administration, Mr. Romney’s plan would also require fewer administrative burdens on parents than the version in the just-enacted American Rescue Plan. (The biggest drawback to the Romney plan is its suggestion to eliminate the Temporary Assistance for Needy Families program, which would become partially superfluous, but it could be restored in legislative negotiations.)

Remember that Mr. Biden’s new child allowance is authorized for only one year; the assumption is that once the payments start flowing, there will be political pressure to make the benefit permanent. But that is not a guaranteed outcome; some Republicans have raised objections to this year’s child benefit because of its hefty price tag of $110 billion.

The strongest argument against a child allowance is that it may make it harder for some families to escape the cycle of poverty. With a guaranteed income, some conservatives worry, parents could cut back on employment. Yes, the family might survive on their monthly child benefit, but they would not cultivate the habits of self-reliance and the dignity of work that a job is supposed to instill.

This debate often bogs down in technical estimates over the likelihood that single mothers would cut back employment (the general consensus: not by much), but that question overlooks the most important point of a child allowance. It is not a first step toward a universal basic income (and proponents should be clear about that). Neither is it solely about reversing the decline in the U.S. birth rate. The empirical evidence for that is mixed—most parents make decisions about fertility for reasons other than sheer economics—though better financial circumstances, particularly for pregnant mothers in crisis situations, cannot hurt. An extra $250 or $300 each month can go toward diapers, child care, parochial school tuition or any of the other costs associated with having a child.

What Coronavirus Taught Us about Children’s Health
Nuala Patricia Kenny

Instead, the strongest case for these child benefits is that they are a recognition that parents provide socially beneficial work that incurs significant expenses and is not always rewarded or recognized. Ever since the 1891 papal encyclical “Rerum Novarum,” the church’s social teaching has held that families are the fundamental unit of society and are worthy of respect and support.

With the precedent now established, we can do better than simply layering more money on top of an already rickety and confusing tax system. The American Rescue Plan’s child benefit is a bold step that has the potential to help many families. But it can be improved. Congress has the power to provide meaningful support to low-income and working-class parents while making it clearer and less administratively burdensome, and it should not miss that opportunity. 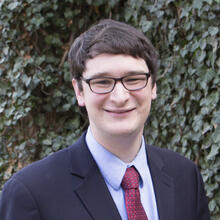 Patrick T. Brown is a former congressional staffer and a policy fellow at the Institute for Family Studies.

@PTBwrites
Show Comments ()
Join the conversation: Login or create an account
Before you can comment, you need to update your profile to include your first and last name, as required in our comments policy. Then reload this page and you'll be set up for commenting. Update your profile