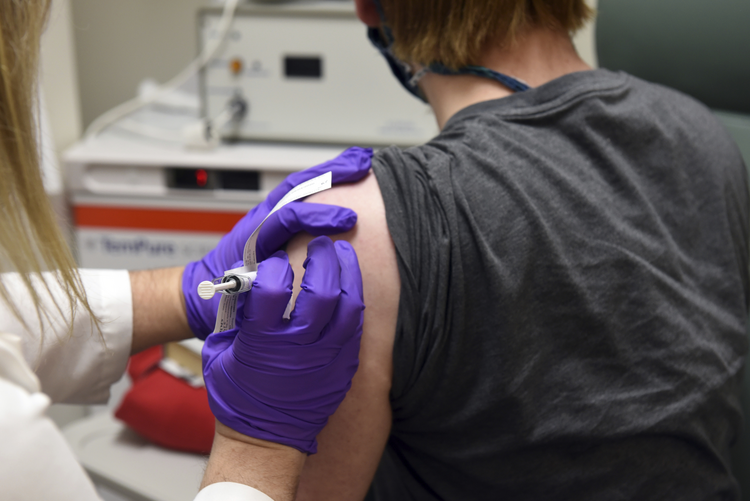 Five Covid-19 vaccines in development, including two selected for the government-funded Operation Warp Speed, use cell lines derived from aborted fetuses in order to produce the vaccines themselves.

Recent news reports about the origin of these Covid-19 vaccines, as well as discussion at the annual meeting of the United States Conference of Catholic Bishops on the ethical ramifications of vaccines whose development involved the use of aborted fetuses, have thrust this issue back into the spotlight a little more than a month after it first became a prominent question—when President Donald J. Trump contracted Covid-19 and was given two medications whose efficacy was tested with cells procured from an aborted fetus in 1972. One bishop argued that one of the most publicized potential vaccines, from Moderna, is derived from cells from aborted fetal tissue, a claim that turned out to be false.

Mr. Trump touted the medications he received—two monoclonal antibodies manufactured by Regeneron and the antiviral drug Remdesivir—as remarkably effective remedies. “I call that a cure,” Mr. Trump said in a video posted to Twitter. (It’s not.) His enthusiasm for these remedies was so great that he suggested he would use his executive powers to order hundreds of thousands of doses for widespread use—and possibly for free. Under the White House’s “Operation Warp Speed,” the pharmaceutical companies making both treatments are already receiving federal funding in the frenetic quest for a Covid-19 vaccine.

Editor's note: This article has been updated.