Seeking the Spirit in a secular age 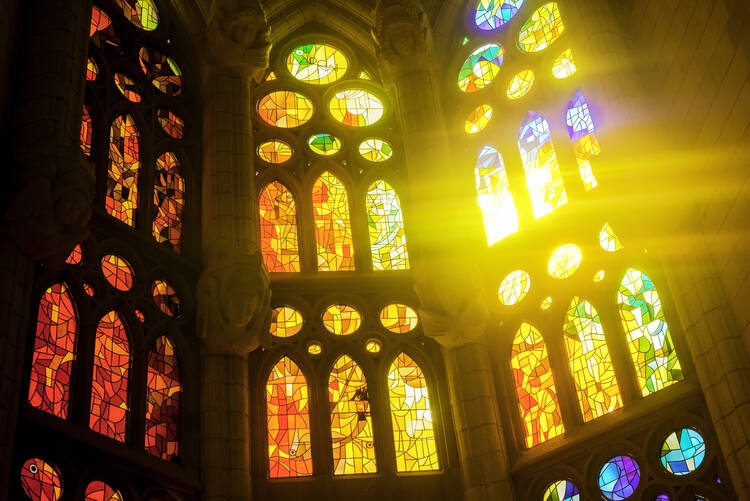 From the open arms of “Who am I to judge?” to the strict boundaries of the Benedict Option, the question of how to be a church community is a prominent one for Christians in our secular age. The knot caused by the two kinds of answers commonly given to this question lies at the heart of our ecclesial and political conflicts. One sort of answer sees the church as a collection of individual seekers, an inclusive group that affirms the truths of personal experience and supports one another on our adjacent journeys. The other sees the church a cohesive community, one with deep bonds formed through collective practices and correspondingly high barriers between it and the world.

In his new book, Church, Faith, Future: What We Face, What We Can Do, the Rev. Louis J. Cameli makes yet another attempt to cut the Gordian knot that is the question of how we will live together as Church in a secular age. And although this penknife of a book doesn’t cut all the way through, it does sever a few threads.

Father Cameli begins his cut by synthesizing what some of the best minds of our time—Jürgen Habermas, Charles Taylor, Christian Smith—have discovered about our faith and community in our secular context. And while he acknowledges that the challenges we face can push us into a defensive stance, he finds in their research cause for hope as well as despair.

Like Pope Francis and Cardinal Blase Cupich (who provides an afterword to the book), it is Father Cameli’s insistence on looking for ways that the Holy Spirit is active in our own times that leads to his deepest incision in the knot of problems we face. And what he proposes is neither that we stand back and let the current decline in belief and practice unfold, nor that we withdraw from a corrupt world. Instead, Father Cameli proposes that the church build community as did Jesus: by asking people what they are looking for and then inviting them to come and see; by asking if “you, too, are going to leave” (John 6:67); and, if they remain, sending them to go and proclaim the Good News.

This kind of community is embedded in the world, it “not only [goes] out to the world to give it something, but together with the world [receives] something.” It is this balanced stance—a stance of humble reception alongside, and active challenge of, the world—that is Father Cameli’s most valuable contribution. This vision of the church is one that begins by affirming what is affirmable, by sharpening questions already present. It depicts a church “of the question, of the possibility, of the decision, and of the mission” rather than a “self-absorbed institution…bent on its own survival.”

Father Cameli's vision of the church is one that begins by affirming what is affirmable, by sharpening questions already present.

Father Cameli’s book is a more of a popular treatment than a theological treatise, and as such, academically inclined readers may find themselves frustrated. But this is a text that should be taken as a tool. Picked up as something to be used, it may help us take a stab at answering questions that continue to baffle us.

This article also appeared in print, under the headline “Seeking the Spirit in a secular age,” in the November 13, 2017, issue.