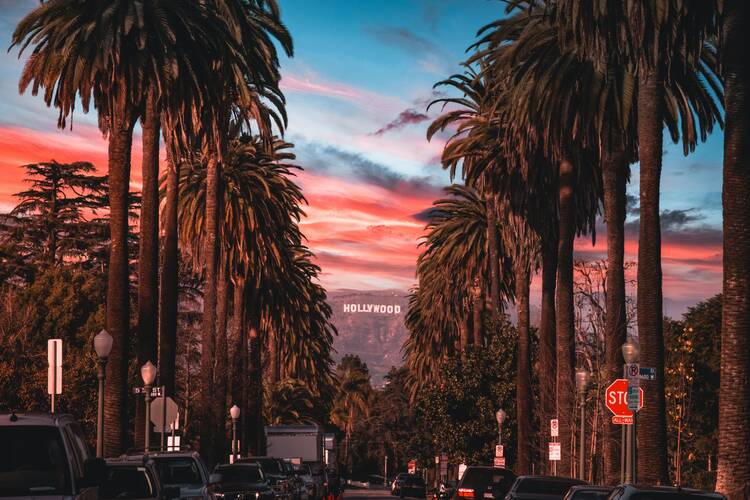 Photo by Jake Blucker on Unsplash

In Actress, Anne Enright tells the story of a famous Irish theater star, Katherine O’Dell, through the eyes of her daughter. Katherine is a legend for her long career in Ireland, the London West End, Broadway and Hollywood. However, she is better known to a new generation for her role in a butter commercial; at the end of her life, she is best known for shooting a television producer in the foot.

All this may sound like a spoiler, but it is just chapter one. For Enright, the story is not a typical arc but is instead an ever-tightening coil, circling the same events from new vantage points, ready to spring at any moment.

The story is told by Katherine’s daughter, Norah—who in middle age is trying to understand and rediscover her deceased mother, in particular her sexuality. Enright shines in laying bare the mother-daughter relationship. Every detail is so exact and telling that even the absolutely outlandish ones ring true. Katherine is always larger than life, as ephemeral as whatever character she’s playing and as real as the judgmental hand on her daughter’s waist.

I read Actress in the early days of New York’s Covid-19 lockdown, and crammed in my small Manhattan apartment, I relished Katherine’s 1948 Broadway run.

I read Actress in the early days of New York’s Covid-19 lockdown, and crammed in my small Manhattan apartment, I relished Katherine’s 1948 Broadway run. The extravagant lunches, her boat rides in Central Park, her long walks along the East River and her packed theaters: Will such things ever exist again?

Norah often vividly recounts scenes from her mother’s past for which she was not present—including from before her own birth (like the Broadway scenes). And yet for a book with an unreliable narrator, Actress couldn’t be more intimate. At moments, Norah slips into the second person. It’s then you discover the intended audience: her husband. She tells him, “There were times—whole years, perhaps—when you annoyed me, in one way or another, but you don’t annoy me any more.” And so, the reader becomes an interloper—trespassing within a marriage.

Of course, any review of Actress—especially for a Jesuit publication—would be remiss without mention of Father Des Folan, Katherine’s “pet priest…handsome like a wax doll.” Father Folan practices psychoanalysis and looms large over Norah’s understanding of her mother’s sanity and sexuality. He is one of Katherine’s few regular outings in the years before the shooting, so he becomes a gateway to Norah’s opening question: What was Katherine like before she went crazy? Religion and spirituality are the center of Norah’s ever more insightful perspective on sanity, feminine sexuality and her mother—and are interrogated in this exceptional novel.

This article also appeared in print, under the headline “Off Broadway,” in the October 2020, issue.

Emma Winters is a former Joseph A. O’Hare Fellow and the Communications Coordinator for the Center for Migration Studies of New York, a Catholic think tank.

@emwinters1
Provide feedback on this article
Join the conversation: Login or create an account
Before you can comment, you need to update your profile to include your first and last name, as required in our comments policy. Then reload this page and you'll be set up for commenting. Update your profile