Review: A college president looks back

Review: A college president looks back 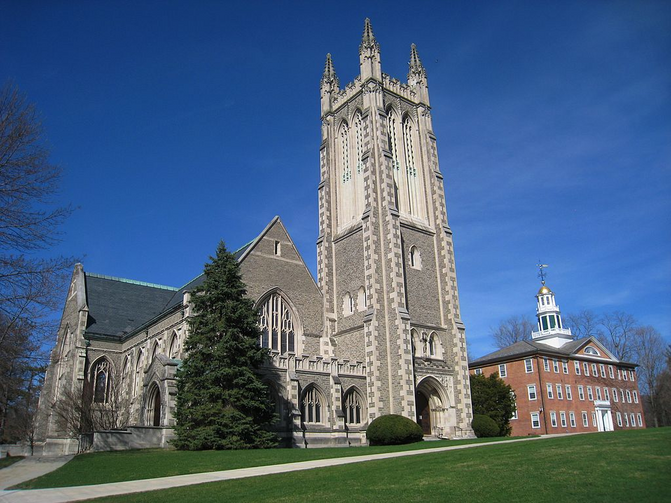 In his beautifully written memoir, From the Cast-Iron Shore, Francis Oakley relates a conversation with the chairman of the Yale history department, who intimated that Oakley, at the time a young Catholic scholar, could not be objective in teaching courses on the medieval church and society, unlike a WASP like himself. Oakley is today one of America’s leading medieval historians. He is also the former president of Williams College.

From the Cast-Iron Shoreby Francis Oakley

The book tells the tale of Oakley’s journey from being an Irish immigrant in England through his education as a first-generation college student at Oxford and then his crossing to North America. Oakley identifies himself as “a rather institutionally oriented sort of fellow,” so it is no surprise that his tale blends the personal, the institutional and the historical. The book is in stretches illuminating, amusing, wise and moving.

I went to Williams and took a class with Oakley in the spring of 1975, so I expected to enjoy the chapters about the college, but I was pleased to find the first half of this book, about Oakley’s early years, at least as engaging. He writes with a novelist’s touch, and the book offers a combination of clarity and lyricism that made it difficult to put down.

Oakley’s early years in and around Liverpool were colored by life in a Catholic, sacramental universe on the one hand and the bombs of World War II on the other. Much of the book is devoted to his time at Williams, which he writes about using Catholic expressions. For example, he describes the building of the Jewish Religious Center on campus as a sacramental moment in the college’s history.

Francis Oakley identifies himself as “a rather institutionally oriented sort of fellow,” so it is no surprise that his tale blends the personal, the institutional and the historical.

America readers might be attracted to the volume on three levels: first, as the fascinating story of an immigrant intellectual who brings a fresh eye to our nation’s appeal and its idiosyncrasies; second, as an account of diverse higher education systems, the values of small liberal arts colleges and developments and controversies in American higher education; and third, as the life story of a prominent Catholic intellectual who reflects on his faith and engages debates within the church, including advocating a historically informed ecclesiology that defends the primacy of council over pope and the provisional, reformable nature of doctrine.

The book is just over 500 pages, which seems long at first blush; but it reads quickly, and the seemingly mundane details give the narrative an appropriate richness and roundedness.

This article also appeared in print, under the headline “A college president looks back,” in the April 13, 2020, issue. 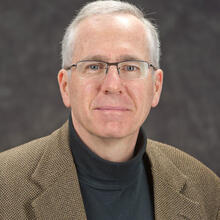 Mark W. Roche is the Joyce Professor of German and former dean of arts and letters at the University of Notre Dame.