Review: When grammar becomes a religion 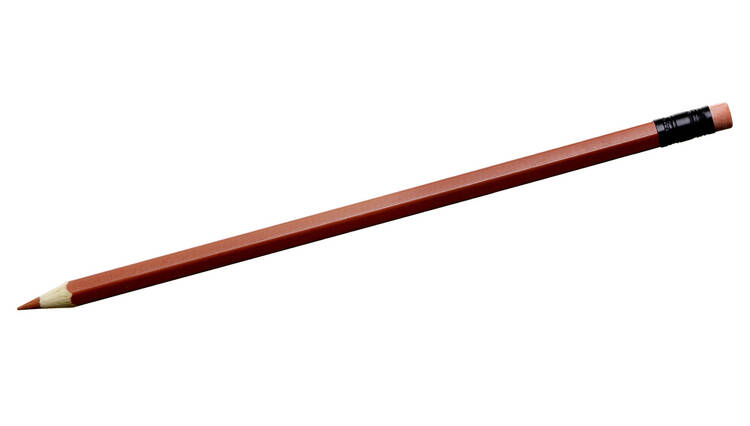 A novel about two young girls who are crazier about words than just about anything else holds a natural appeal to those of us in the ink trade. (For one thing, they would no doubt get that last reference.) But how about for everyone else? Cathleen Schine’s The Grammarians is an only-in-New York story, for sure, perhaps unsurprising from a novelist who brought us The New Yorkers. But it is also a story about sisters who are impossibly close until they are not anymore. Anyone, anywhere can relate to that.

Laurel and Daphne are a pair of precocious twins (redheads, natch) who share a secret language that even their parents cannot understand. Raised on Long Island, they later move to New York City, their differences defined (perhaps a touch too obviously) by the boroughs they ultimately settle in: Laurel in Manhattan, Daphne in Brooklyn. Daphne works as a copy editor, begins freelancing and earns a following for her hot takes on questions of grammar. Laurel becomes a mother and stays home with her daughter in order to be as close as possible to her as the words start tumbling out.

For the title sisters in ‘The Grammarians,’ words are much more than words, and the rules that govern them must be upheld with a believer’s zeal.

Over time each achieves a measure of professional success: Daphne becomes a columnist at The New York Times (“The People’s Pedant”) and Laurel begins publishing short stories sampled from letters and other primary-source material she discovers in public archives. Perhaps inevitably, their intense relationship deteriorates. When Daphne’s husband reveals to her that he remains close with Laurel’s husband, Daphne responds with a blizzard of insults worthy of Roget: “This is treason. This is treachery. This is two-faced. This is perfidy. This is sedition.”

For Laurel and Daphne, words are much more than words, and the rules that govern them must be upheld with a believer’s zeal. “There is something fair and just in what we do,” Daphne says. “Grammar is good. I mean ethically good. If you think of all these words just stumbling around, grammar is their social order, their government.” It is no coincidence that religious language seeps in. The New York Public Library is a “cathedral of words.” A cherished family dictionary sits on “an altar.”

This article also appeared in print, under the headline “World Crazy,” in the February 17, 2020, issue.

@mtreidy
Provide feedback on this article
Join the conversation: Login or create an account
Before you can comment, you need to update your profile to include your first and last name, as required in our comments policy. Then reload this page and you'll be set up for commenting. Update your profile