Review: A new biography shares the endearing human side of Raymond E. Brown

Review: A new biography shares the endearing human side of Raymond E. Brown 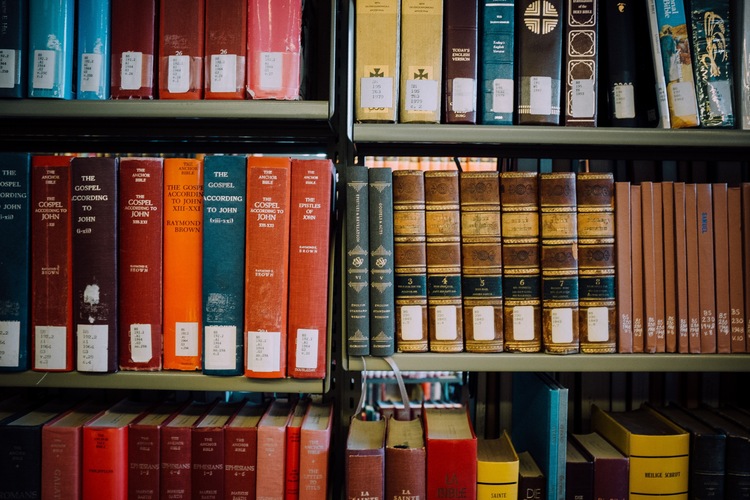 Photo by Jonathan Simcoe on Unsplash

It is no mean achievement to encapsulate the career and personality of a man who loomed so large in the field of biblical studies in the span of just over 300 pages, but Donald Senior, C.P., has done just that in Raymond E. Brown and the Catholic Biblical Renewal.

Senior presents a scholar who, while prolific and erudite in his writings, was famously reticent when it came to his personal life story. But thanks to Senior’s exhaustive research, we get to see the endearing human side of Brown. He talked like James Cagney and lived like Oscar Madison. His idea of “fine dining” was to simply eat out of a can and slather the contents with hot sauce. He wore clothes until they were threadbare.

His legions of students would be surprised to learn that he, too, liked diversion as he worked: He was a huge fan of the television detective Mannix and would have the show on while he was composing his masterpieces of biblical exegesis. It was altogether appropriate, for like the fictional detective, Brown worked to ferret out underlying truths.

A devotee of the opera, he eagerly gave tickets to his students, hoping to get them totally immersed in the arias he loved. As a professor, he was exacting but kind. He did not care for seminars, however—they literally put him to sleep, and he would often wake up only when they ended. A sociable man, he thrived on a good literary party, especially when his favorite libations (Manhattans) were at the ready the minute he entered the room.

Raymond E. Brown was a huge fan of the television detective Mannix and would have the show on while he was composing his masterpieces of biblical exegesis.

The human aspect is not the only concern of this book, of course. Senior also devotes attention to Brown’s prodigious biblical scholarship. He was devoted to plumbing the riches of Scripture, and sometimes this put him in the crosshairs of controversy. He fervently believed that one cannot even begin to appreciate biblical texts without understanding the circumstances in which they were written, the languages that were used and the tenor of the times when they were composed.

Brown was originally known for his work on Johannine studies. Later, he was recognized for his editorship of the groundbreaking Jerome Biblical Commentary. He would later gain the distinction of being the only person to have held the presidency of all three major biblical scholarship associations in addition to being a member of the Pontifical Biblical Commission. But for Brown, the most important thing was his vocation of proclaiming God’s word by the study of it.

This article also appeared in print, under the headline “A lifetime of study,” in the June 24, 2019, issue.