Review: Elaine Pagels on what it means to be human

Review: Elaine Pagels on what it means to be human 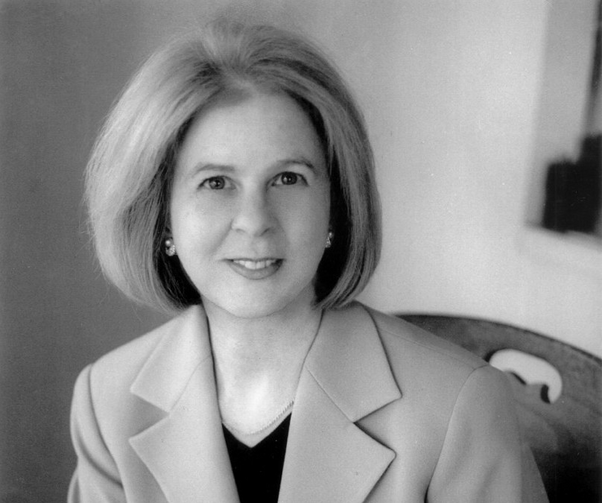 Princeton religion scholar and MacArthur “Genius Grant” winner Elaine Pagels has spent much of her life answering questions about her interest in issues of faith and ritual, inquiries she boils down to one question, the title of her new memoir, Why Religion?

Pagels’ 1989 book The Gnostic Gospels was the first to offer a thorough and widely accessible account of a set of writings found in Egypt in 1945 that date back as early the second century and offer a different understanding of traditional Christian belief. In the wake of that book, Pagels became one of the world’s most influential religion scholars, offering new interpretations of the creation myths in Genesis and challenging conventional wisdom about the origins of Satan.

But those scholarly quests play a supporting role in Why Religion?, casting a spotlight on Pagels’ own journey of faith, which includes a teenage conversion as an act of rebellion against her secular upbringing, an encounter with what she likens to demonic forces, and (what constitutes the vast majority of the book) the role that religion and ritual played in her life following the deaths of both her young child and, just a short time later, her husband, the physicist Heinz Pagels.

The book includes some shocking anecdotes about Pagels’ entry into academia, including a story about her application into a doctoral program at Harvard. The admissions committee told her that while her application was outstanding, she was nonetheless rejected from the program because “women students always have quit before completing the degree.” But, they said, if she applied the following year, she might earn a spot, which she eventually did.

As for the publication of The Gnostic Gospels, Pagels wrote, “I knew that the book would be controversial—and it was.” She notes that some of the reviews were particularly harsh, and she recalls a specifically stinging critique in America that she describes as “an attack so mocking and vituperative that other colleagues urged me to sue [the late Jesuit priest and Bible scholar] Joseph Fitzmyer for libel.” But she writes that she also received “letters of intense appreciation” and ultimately learned from the experience that “neither the praise nor blame mattered as much as I had imagined they would—and mattered far less than finding my own voice.”

Why Religion? casts a spotlight on Pagels’ own journey of faith, including the role that religion and ritual played in her life following the deaths of both her young child and, just a short time later, her husband, the physicist Heinz Pagels.

Much of Pagels’ book deals with the death of her son Mark, who passed away at age 6 from a congenital heart condition. She writes about turning to ritual to help her confront the suffering that followed her son’s death, including a Christian prayer service as well as a visit to a bead store that she had frequented with Mark when he was alive to purchase jewels that she, her husband and her in-laws scattered “in the places that held our memories.”

When her husband died following a hiking accident several months later, Pagels again tried to make sense of grief and suffering. This time she turned to an Episcopal church, where a funeral service gone awry caused more grief than solace. It was during a visit to a Trappist monastery, in the silence of prayer, that Pagels says she was given space to confront her grief. Following the funeral, she returned to the monastery, where the monks offered to say a Mass for for husband Heinz, a gesture that touched Pagels: The monks knew her late husband was not Catholic.

“After,” Pagels writes, she hugged them all, “hugely grateful that their monastic practice allowed for such open-hearted grace.”

Many academics have an unfortunate habit of writing in a way that, while demonstrating a mastery of a subject, alienates wider audiences. Pagels avoids that style of writing, and while there are moments in Why Religion? that sometimes veer toward academese, they instill in the reader a desire to seek out the author’s scholarly work.

This book plumbs some of the deepest questions about what it means to be human and how ritual and faith can help make sense of the unfathomable. It may serve as an invitation to take a second look at how scholars of religion can provide valuable insight that go beyond the classroom walls.

Gnosticism is a heresy.

Yes, that is true. Nowhere in the article did I see either the reviewer or the author of the book being reviewed espousing Gnosticism. So I’m curious as to why you saw a need to post your remark.

This article also appeared in print, under the headline “Plumbing the Depths,” in the June 10, 2019, issue.