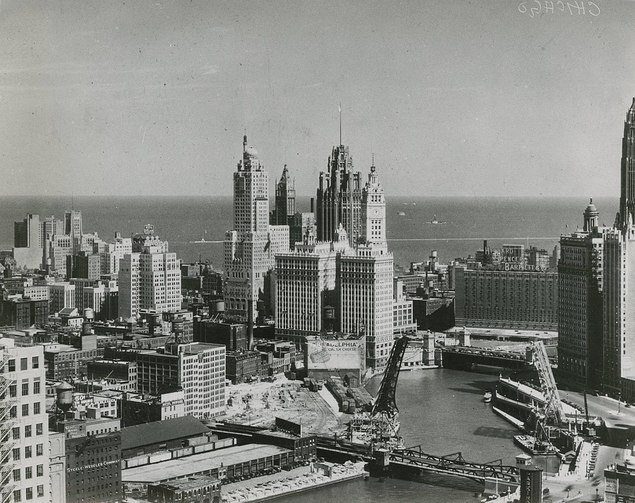 With warmheartedness and clarity, Karen J. Johnson explores conundrums about race and morality in the United States in One in Christ: Chicago Catholics and the Quest for Interracial Justice. She refutes the misconception that the civil rights movement was a product of the 1960s, placing its origins three decades earlier, where it began in good part because of the work of lay Catholics.

One in Christby Karen J. Johnson

One in Christ joins a recent flurry of books on the African-American Catholic experience, including Timothy Neary’s Crossing Parish Boundaries and Matthew Cressler’s Authentically Black and Truly Catholic. Johnson focuses on the minority of white Catholics who felt that racial equality was a moral and religious, not merely political, issue. She notes that by 1963, only 25,000 of 40 million U.S. Catholics participated in Catholic Interracial Councils, centers for racial justice.

In the 1930s, activists could not rely upon Cardinal George Mundelein, Chicago’s archbishop from 1915 until 1939. Although seen as a New Deal progressive and foe of the Rev. Charles Coughlin, the Detroit Catholic priest who broadcast anti-Semitic views to radio listeners, Cardinal Mundelein favored segregation, ostensibly to prevent racial discord.

In One in Christ, Karen J. Johnson notes that by 1963, only 25,000 of 40 million U.S. Catholics participated in Catholic Interracial Councils, centers for racial justice.

Citing racist passages from Cardinal Mundelein’s correspondence, Johnson implicitly contrasts them with texts from an unpublished memoir by Arthur Falls, a black Catholic physician who founded the first Catholic Worker community in Chicago in 1936. Dr. Falls created a Catholic Worker project that differed from the ideal of Dorothy Day insofar as it offered no hospitality to the indigent, nor were its volunteers expected to embrace a vow of poverty. Arguably a more lasting and influential advance were the Friendship House centers of hospitality to fight segregation, founded in the early 1930s by the Catholic social justice activist Catherine de Hueck Doherty. When the nation’s last Friendship House closed in 2000 in Chicago for budget reasons, it was a permanent loss for the nation, not just the State of Illinois.

Citing Henri Nouwen, Johnson underlines the essential importance of hospitality in socializing with people who might not be like oneself. Becoming acquainted with those different from us, she stresses, is the first step to treating one another as human beings with shared aspirations and ideals.

This article also appeared in print, under the headline “Lay Catholics and civil rights,” in the October 15, 2018, issue.