Review: When the dish is good, it’s delicious

Review: When the dish is good, it’s delicious 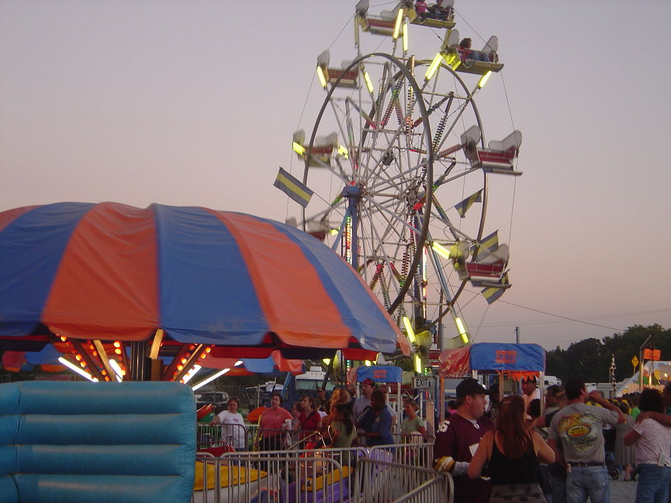 In his essay collection How to Write an Autobiographical Novel, the essayist, novelist and poet Alexander Chee articulates this standard for his work: “Dying, what stories would you tell?” At a glance, one could assign the same value to Donald Hall’s essay collection A Carnival of Losses: Notes Nearing Ninety. Facing his own denouement—Hall died on June 23 of this year—what does one of America’s most eminent mid-century poets have left to say? Hall’s awareness of his own aging, or agedness, is keen in this collection, as is a wry acknowledgment of how his capacity for writing has changed. “When I was young, my language wore coats and shirts and trousers, neckties, bespoke shoes. In my lifetime as a writer I have cast off layer after layer of clothing in pursuit of nudity,” Hall writes in one essay, “In Praise of Paragraphs.” “Why should the nonagenarian hold anything back?”

A Carnival of Lossesby Donald Hall

Hall’s question initially appears daring: Will shocking confessions follow such a proposition? Most of the revelations that ensue, though, don’t exactly tower with emotional stature; rather, they pace with an ordinary tick-tock. While solitude, domesticity and mortality are all capable of thrumming with vital energy as subjects for storytelling, in Hall’s eponymous Notes they tend to hem, haw and wander off. A Carnival of Losses, while pointillated with brief flashes of first-rate literary gossip, fails to accrue into a story with gripping stakes; many of its reminiscences feel more apocryphal than indispensable.

Many of the reminiscences in A Carnival of Losses feel more apocryphal than indispensable.

Hall’s age is the collection’s métier: to understand that he approaches 90 is also to understand that he lives in the 1805 New Hampshire cape that his great-grandfather purchased in 1865, was himself born in 1928, attended Harvard in the early 1950s, married his second wife (the poet Jane Kenyon) in 1972 and has now outlived her by 20 years. It is also to understand that he frequently loses or damages his dentures, repeatedly backs his car into the garage door, relinquishes his driver’s license after an accident, and later reports: “After I totaled the car I forgot I had a garage.” Hall is old enough to remember relatives who remembered the Civil War, and A Carnival of Losses is frank about aging’s sorrow.

When Hall’s dish is good, it’s delicious, particularly in the book’s second section, “The Selected Poets of Donald Hall.” We learn that Kenyon and Hall added a room onto their house called “The Caldecott Room” after the success of Hall’s children’s book Ox-Cart Man, that Hall once shared a lunch with Marianne Moore in which she noted “Fritos are so nutritious,” that Ted Berrigan used to steal Hall’s speed pills and that Hall and Seamus Heaney once drank Guinness beside the cemetery where Gerard Manley Hopkins and Maud Gonne are buried. Others of the literary anecdotes taste less toothsome, or worse, gratuitously name-drop: Do we really need to know Hall once hailed a cab next to William Carlos Williams? In recalling his own illustrious career, Hall sometimes casts an insufferable pose of self-mythologizing and faux humility: “At T.S. Eliot’s behest, I made a revised edition of Roberts’s Faber book. I….introduced to England the best modern Americans, from William Carlos Williams to Sylvia Plath. (I omitted Donald Hall. Eliot commended my discretion.)”

As usual, Hall is at his best when writing about Jane Kenyon, and when the third section of the book, “Necropoetics,” turns a more sustained attention to a single subject—in this case, death writ large, with Kenyon as its most prominent avatar—it feels more vital than the book’s shorter, more piecemeal meditations. Sometimes his recollections of her ring with envy: “The emotional abundance of her language climbed to the summit of literary achievement, the pupil exceeding her teacher, and I began to make my poems as unlike Jane’s as I could manage.”

Donald Hall: “We were listless, we were boring, we were sincere. So were our poems."

More broadly, including and beyond Kenyon, Hall and A Carnival of Losses fail to charm with their unselfconscious misogyny and deep investment in traditional, sometimes toxic masculinity. Hall romanticizes the skirt-chasing midcentury of the The Paris Review, trades naughty limericks with Garrison Keillor and joins Theodore Roethke in flirting with a young woman as Roethke’s wife looks on: “sullen, and I thought she was crabby.” Such antiquity is rank and problematic now, and it sours the mix of Hall’s Notes.

With this book, Hall seems to be trying to place a seal upon his own literary legacy by remixing his best origin stories and famous friendships, but too often he veers into settling old scores, as when Hall puts the The New Yorker on blast for accepting his short story “The Wild Heifers” after previously rejecting it, or reports that included in his collected literary archive at the University of New Hampshire is a letter from Boston University proposing to establish the Donald Hall Collection. In the chapter “John Holmes,” Hall remembers: “We were listless, we were boring, we were sincere. So were our poems.” The same, unfortunately, can be said of much of A Carnival of Losses.

This article also appeared in print, under the headline “Delicious Dish ,” in the August 6, 2018, issue. 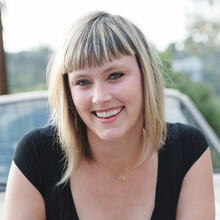 Laura Goode is the author of the novel Sister Mischief and the collection of poems Become a Name. She is a 2018-2019 Steinbeck Fellow at San José State University in creative nonfiction.