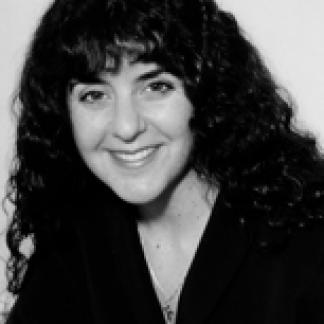 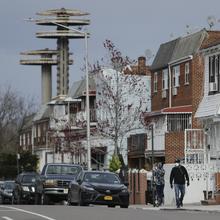 Politics & SocietyLast Take
Pollution is adding to coronavirus deaths. If we improve our air quality, we can save lives.
Maryann Cusimano LoveApril 15, 2020
It is becoming clear that Covid-19 is deadlier for people with pre-conditions associated with air pollution, writes Maryann Cusimano Love, including lung and respiratory disease. 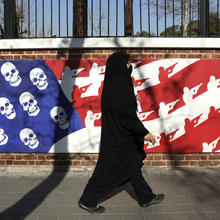 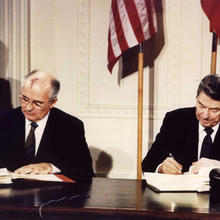 Politics & SocietyNews Analysis
A new nuclear arms race? How the U.S. withdrawing from a treaty with Russia increases the risk
Maryann Cusimano LoveAugust 21, 2019
Without the I.N.F. Treaty, there are no longer any limits on destabilizing intermediate-range weapons. There are also no mechanisms for verification and transparency measures or other confidence-building exchanges among military officials and nuclear arms scientists. 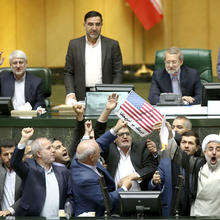 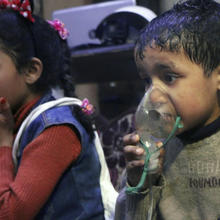 Politics & SocietyShort Take
More U.S. bombs in Syria will help no one
Maryann Cusimano LoveApril 09, 2018
Will bombing or putting American “boots on the ground” bring peace to Syria? 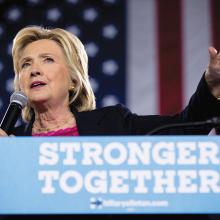 Americans often complain that presidential candidates lack variety. Not this year.
Maryann Cusimano LoveSeptember 15, 2016
Despite the many pronouncements that the 2016 presidential election cycle is completely unprecedented, the biggest foreign policy debates in which this year’s candidates are engaged are actually very old. 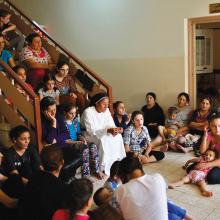 Catholics on the front lines of religious freedom advocacy
Maryann Cusimano LoveFebruary 18, 2016
"When persecution happens in Nigeria, Pakistan or Iraq, it is not happening to 'others.' 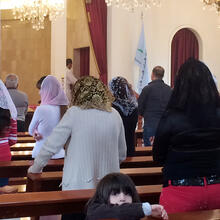 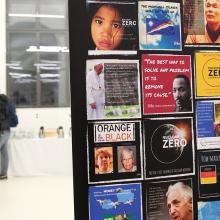 Building a Better Peace: A future worthy of our faith
Maryann Cusimano LoveJuly 21, 2015
The Roman historian Tacitus, writing near the time of Jesus, described how the Pax Romana was experienced by people, like the Celts and Jews, who had been conquered by the Romans: “They make a desolation and call it ‘peace,’” he wrote, quoting Calgacus, a besieged Caledonian 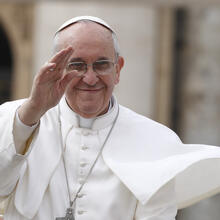 In All Things
Fighting Poverty and Building Bridges: An Invitation from Pope Francis
Maryann Cusimano LoveMarch 27, 2013
Holy Week and Easter are where the rubber meets the road of our faith We look horrific suffering and death in the eye and wonder how God can be present through it all calling us closer to new life We are called to be an Easter people But do we truly believe in the resurrection not just as a h