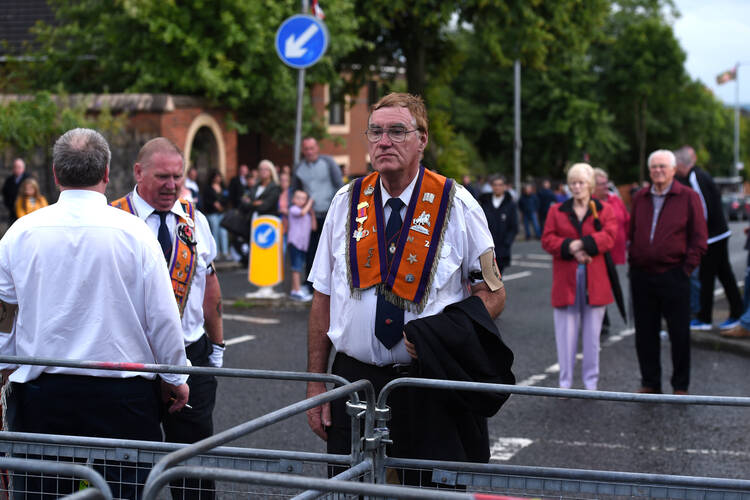 A member of the Orange Order looks on July 12, 2016, at a temporary blockade put in place by police during the order's annual parade in Belfast, Northern Ireland. Loyalists were commemorating the 1690 defeat of the Catholic King James II by the Protestant Prince William of Orange. (CNS photo/Clodagh Kilcoyne, Reuters)

Today, Northern Ireland’s Catholics and Protestants have equal reason to regret the conflict. Thirty years of war, thousands dead and a peace settlement that cannot heal the psychological scars—why did all of this happen? Some new political science research sheds some light on this question. It may also carry lessons for Americans who worry about social divisions and violence in our own time.

Catholics and Protestants in Belfast came to adjust their daily commutes and shopping routines to avoid street interactions with the religious “other.”

Our research shows that the most diverse neighborhoods of Northern Ireland’s capital, Belfast, experienced the most conflict-related deaths, a total of 1,617 within the city limits. “Interfaces,” where Catholic neighborhoods directly abutted Protestant neighborhoods, were exceptionally deadly sites.

At first, this finding seems to support the argument for separating different ethnic and religious groups—partitioning neighborhoods, restricting immigration and hardening borders to prevent ethnic and religious “others” from entering one’s own community. (The “peace walls” built to separate Catholic and Protestant enclaves in Belfast are the physical embodiment of this strategy.) But a closer look at Belfast and a comparison with other ethnically divided societies give us reason to question the wisdom of partition.

Belfast’s historical problem was not diversity per se but rather the failure to build social bridges between Protestant and Catholic communities. Protestants and Catholics lived in close proximity, but the two communities avoided meaningful interaction. Some of the fault lay with religious and political leaders. At least one Catholic bishop, the Most Rev. William Philbin, warned that he would not confirm children who left the parochial school system to attend mixed state-run schools. (He was then “corrected” by the Vatican.) Meanwhile, a Protestant-dominated government shut Catholics out of public housing, higher-paying jobs and a heavily gerrymandered local parliament. It is small wonder that Catholics and Protestants came to distrust one another, to eschew “mixed” marriage and to adjust their daily commutes and shopping routines to avoid street interactions with the religious “other.”

Our analysis suggests that when communities fail to integrate socially, residential diversity exacerbates violence. But when communities do integrate socially, diversity can be a good thing. Research on Hindu-Muslim violence in India shows that diverse cities are less violent, perhaps because Hindus and Muslims developed economic interdependence in complementary professions. Unable to prosper separately, the two religious communities built social links that defused crises and discouraged prejudicial beliefs about the ethnic other. Other research shows similar dynamics in Kenya: Diverse communities, when linked by meaningful social ties, experienced less intercommunal violence during that country’s 2007-08 riots.

In a U.S. context, this means that initiatives like hardening the Mexican border, restricting immigration and banning Muslims from entering the country are at best misguided; at worst, they represent a cynical effort to promote white nationalism. To appreciate how self-defeating these efforts are, consider the issue of terrorism. Researchers note that jihadist groups have difficulty making inroads in the United States, especially compared with European countries whose secular politicians view Muslims and Islam as inherently foreign. In the more pluralistic United States, most Muslim Americans feel that the country is friendly toward them and that they can get ahead in the economy if they work hard. In a 2017 Pew Research Center poll, 92 percent of U.S. Muslims said that they were proud to be Americans. The sense of pride is at least as strong among immigrant Muslims, the very people our current presidential administration singles out as allegedly un-American and dangerous. (In fact, Muslim Americans are quite likely to be the targets of religious violence, rather than the perpetrators of it.)

When the United States does experience terrorism, it more often seems to be targeted at Muslims, African-Americans, Jews, Latinos, L.G.B.T.Q. people, and others whose presence appears to challenge white supremacy. In other words, the threat to the United States is not diversity but those who seek to widen our divisions.

When Peace Came to Ireland: The lessons of the Good Friday Agreement
John V. Connorton Jr.

Taken together, our analysis of Belfast and the findings from India and Kenya suggest that faith leaders in the United States have the power to shape intercommunal relations. If religious leaders neglect or discourage bridge building, they prime society for conflict over diversity. But churches can serve as spaces for integration, breaking down racial, ethnic and linguistic barriers, as well as the bureaucratic barriers of immigration status. Additionally, leaders of different faiths can encourage meaningful contact between their respective flocks. 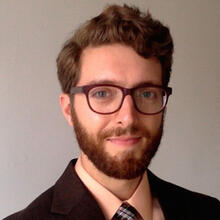 Joseph M. Brown is an assistant professor of political science at the University of Massachusetts Boston. 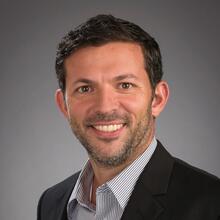 Gordon McCord is on the faculty of the School of Global Policy and Strategy at the University of California, San Diego.

Walls make bad neighbors? --someone inform Vatican City. ...Let it have an open-border policy and encourage "interfaith" dialogue amongst the Have's and Have-not's...

If successful, only then advocate the idea to the rest of the world.
/geo ex machina

On the one hand it is certainly true that in Derry and Belfast the young unemployed men from each community took every opportunity to harm members of the other. In that respect they behaved just like similar young men in US cities who created ‘gangs’ named after the mean streets on which they lived, even when there was no religious, ethnic or socio-economic difference between them. In 1938 I was one of the thirty- odd refugees from Vienna who were welcomed to Derry. I left in 1945 when I was 9, but my uncle and aunt stayed and lived in a comfortable middle-class neighborhood where their Catholic and Protestant neighbors had no problem with each other

are Orangemen still parading thru Catholic Neighborhoods every July 12th in a gesture of triumphalism? That is the kind of sectarianism that is much harder to root out--unless NI creates integrated schools so that as the old flute players die out, a new generation of integrated youth no longer see the need to commemorate a religious event that took place over 300 years ago? Catholic priests and bishops were not innocent bystanders when it came to preaching anti-protestant sermons.
But the "troubles" were just another version of the holy wars that have plagued the whole planet for centuries.

The Troubles in Northern Ireland were caused by 800 years of British domination, and exploded on Bloody Sunday when the Loyalist (Protestant) authorities fired on unarmed Nationalists (Catholics). These citizens were all Irish, but needed Peace Walls to stay safe from the government and each other. Your comparison of a wall to protect national borders, and legal limits on immigrants wanting to enter from primarily anti-American Muslim countries is disingenuous at best. Typical of the liberal mindset of university faculty you misuse the word, "terrorism," to describe killings by deranged, phobic, individuals in America. For most of the readers here, "terrorism," describes the beheadings of Christians and planes being flown into New York skyscrapers. Your piece might go over the heads of freshmen, and feed their learned anti-Trump fever, but this reader isn't buying it.

What a tortured piece. The concern that Americans have with immigration is not so much the immigrants, but the numbers. And physical barriers can help reduce the numbers.

Does anyone on the editorial board have ANY idea about Ireland and the troubles?