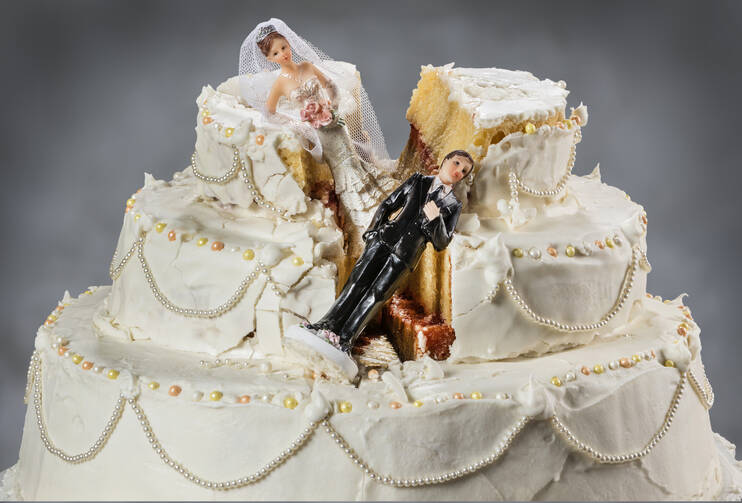 Are you a Sorta Catholic? Symptoms include: residual guilt, love for Pope Francis, alternating between church and SoulCycle Sundays.

This week's guest is a Sorta Catholic who wound up having a Very Catholic Wedding. Tracey Wigfield won an Emmy as a writer for “30 Rock” and is a graduate of Boston College (you can decide which is more impressive). We ask her about the pros and cons of being Catholic in Hollywood, her new sitcom “Great News” and whether her's is the last generation of Sorta Catholics. We somehow forgot to ask her what it's like to have Tina Fey as your mentor. Next time.

And in Signs of the Times this week, we check in on the bros of the Ringling Brothers and Barnum & Bailey Circus who recently celebrated their last Easter together with the official Catholic chaplain of the circus. (I have since been informed that these brothers are not, in fact, a traveling fraternity.) Plus: May Day and the working-class roots of our Lord and Savior, the Catholic roots of modern science and Pope Francis’ historic trip to Egypt. Finally, we discuss a surprising new study on how college education affects religious practice.

Finally, we want to hear from you. Any good Catholic wedding stories? How did your faith change in college? What's your favorite spring cocktail? Leave us a comment here, write us at jesuitical@americamedia.org or find us on Twitter @jesuiticalshow.

Link from the show:

Why Thousands Marched Today for Immigrants and Workers

Society of Catholic Scientists meets in Chicago for first-ever conference