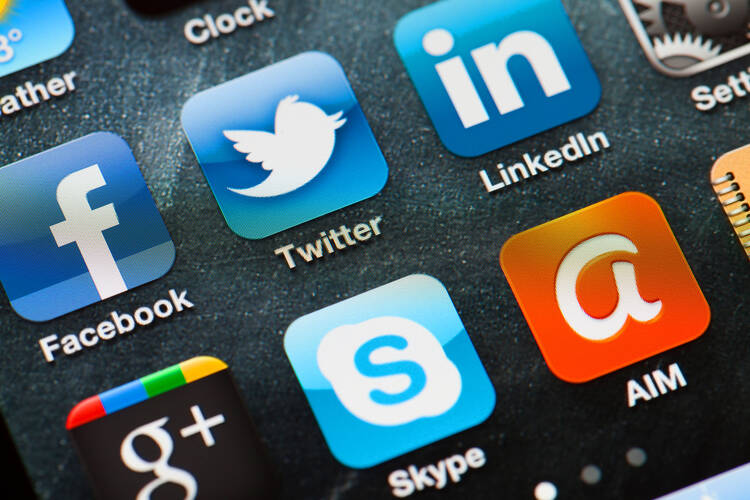 Leaving a press conference recently, Chicago Police Superintendent Eddie Johnson was confronted with startling information. A mother showed him screen grabs of a video that had been livestreamed on Facebook, capturing the apparent gang rape of her 15-year-old daughter.

Police are still searching for as many as six suspects—all of them male juveniles—who posted the video. The footage (and screenshots) were eventually removed, but not before dozens of people viewed the alleged assault. No one who saw the livestream contacted authorities.

The case is one of multiple livestreamed or videotaped assaults that have come to light recently on social media sites. These incidents raise troubling moral and ethical questions. What motivates assailants to brazenly post this kind of content? What is the responsibility of sites like Facebook and Google and apps like Snapchat and Twitter’s Periscope to monitor these posts and keep them offline? And what are a victim’s legal protections?

Assailants are emboldened to place these kinds of videos online because they do not believe there will be consequences.

Shelly Clevenger is a criminal justice professor at Illinois State University in Normal, Ill., who studies the effects of sexual assault on survivors as well as cybercrime. Ms. Clevenger says assailants are emboldened to place these kinds of videos online because they do not believe there will be consequences. In many cases, they are right.

“People don’t think there will be any ramifications for their actions, especially if people are watching this live and it’s not being reported to the police,” Ms. Clevenger said.

Young adults seem to be the most susceptible to this type of behavior. “Most young kids are very much immersed in social media, so everything seems like a good idea to put online,” Ms. Clevenger said. When there are multiple assailants, “group think,” sometimes sets in. And young males might view these videos as just another means to brag about their sexual conquest, according to Ms. Clevenger.

One suspect questioned and released by police in connection with the Chicago incident is 14 years old.

Ms. Clevenger also blames what she calls “the larger rape culture” within society “where we don’t think these things are very serious.”

The damage to victims of the assault itself, of course, and its subsequent “viral” exposure is immeasurable. If a victim’s name is associated with the assault, the name can reappear in connection with the incident for years to come, even if the video or images are removed, Ms. Clevenger said.

The damage to victims of the assault itself and its subsequent “viral” exposure is immeasurable.

Laws protecting cyber victims are weak, according to Illinois State University professor Maria Moore, who studies communications law. The Communications Decency Act of 1996, she said, absolved internet providers of responsibility for such incidents if it can be proved they had no editorial control over the content; have a clear policy for taking objectionable material down; and a mechanism to do so efficiently and consistently.

The question of livestreaming assaults has not yet been contested in the courts to determine how the Decency Act might apply to those cases.

In a statement, Facebook said, “Crimes [like the livestreamed assault in Chicago] are hideous and we do not allow that kind of content on Facebook. We take our responsibility to keep people safe on Facebook very seriously and will remove videos that depict sexual assault and are shared to glorify violence.”

The company said it monitors content around the clock, however, both Ms. Clevenger and Ms. Moore said that the sheer volume of what appears on social media makes it impossible to intercept every post.

“In my opinion, companies have a very high responsibility [to monitor content]. I would even take the word responsibility out and call it a duty,” Ms. Clevenger said.

Ms. Moore noted that if a television station aired a live broadcast of a violent assault, the Federal Communications Commission would be able to fine the station for broadcasting indecent and criminal content.

“Cable and the internet, however, don’t have the same regulatory standards to comply with,” Moore said. “The F.C.C. would need new policy to regulate the activity. As with many issues regarding emerging technology, government regulation and regulatory law lag behind what occurs first in society.”

That is of little solace to the 15-year-old depicted in the Chicago video. Her family told the Chicago Tribune she had to leave her neighborhood because of taunts and threats she has received.

Assault on Dignity
The Editors

Statistics on sexually violent incidents placed online or livestreamed are difficult to come by. Eleven percent of teenagers and young adults, however, say they have shared nude photographs of themselves online or via text, according to the U.S. Department of Justice. There is also anecdotal evidence that the posting of violent assaults online is increasing.

In January, four young men in Chicago were charged with hate crimes in the alleged torture and beating of a mentally challenged teen that they broadcast on Facebook Live.

The U.S. Marine Corps recently launched an investigation into the group “Marines United” that allegedly posted nude photographs of female soldiers on a private Facebook page and on Google Drive without the women’s consent or knowledge. Some of the women were identified by name and rank. Marines United is said to have nearly 30,000 members who potentially viewed the photographs.