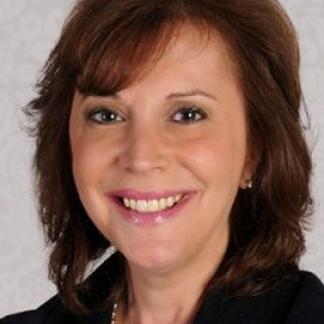 Judith Valente, a regular contributor to NPR and "Religion and Ethics Newsweekly," is a journalist, poet and essayist. She is the author of Atchison Blue: A Search for Silence, a Spiritual Home and a Living Faith, named best spirituality book in paperback for 2014 by the Catholic Press Association and one of the three best spirituality books by Religion Newswriters Association. Her book, The Art of Pausing, was runner up for the Catholic Press Association book award in 2014.

Ms. Valente began her work as a staff reporter for The Washington Post. She later joined the staff of The Wall Street Journal, reporting from that paper's Chicago and London bureaus. She was twice a finalist for the Pulitzer Prize, first in the public service category as part of a team of reporters at The Dallas Times Herald in the 1980s. In 1993, she was a finalist for the Pulitzer in the feature writing category for her front page article in The Wall Street Journal chronicling the story of a religiously conservative father caring for his son dying of AIDS.

@JudithValente
Articles by Judith Valente
Arts & CultureBooks
Review: Thomas Merton’s deep devotion to the Eucharist — and how it called him to radical love
Judith ValenteMay 19, 2022
Gregory K. Hillis tackles an argument that has long haunted Thomas Merton’s legacy: that Merton somehow was not a faithful-enough Catholic.
Arts & CultureBooks
A theologian targeted by the Vatican defends religious pluralism
Judith ValenteOctober 25, 2017
"The church as a whole, cannot grasp the vastness of God," Peter Phan argues. 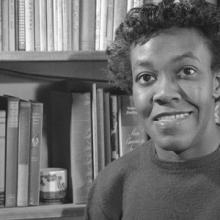 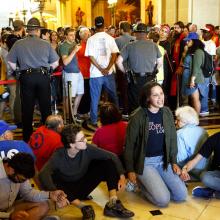 Politics & SocietyDispatches
Forget Washington. For budget dysfunction, look to Illinois.
Judith ValenteJune 06, 2017
The Illinois General Assembly ended its regular session on May 31 without passing a budget for the third year in a row. The length of the legislative stalemate is unprecedented. 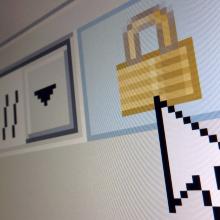 Politics & SocietyDispatches
Chicago Catholic high school students among those with stolen photos shared online
Judith ValenteMay 19, 2017
Illinois is one of about 35 states that have “revenge laws” that prohibit anyone from publicly disseminating intimate or embarrassing content about others without their consent. 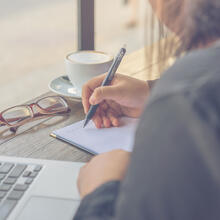 Arts & CultureDispatches
Meet the women building a community of Christian writers
Judith ValenteMay 18, 2017
The women of the Redbird Writers Guild shared a common belief that writing with faithful trust can lead to transformation—their own and ultimately that of their readers. 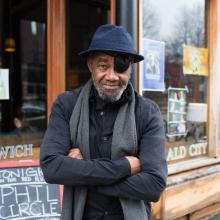 Politics & SocietyDispatches
Can a coloring book help heal Chicago’s racial divide?
Judith ValenteMay 05, 2017
Mr. Thompson, one of the first African-Americans hired by a major Chicago advertising agency, is on a crusade to convince people of all races that this is not a black or white matter. Human beings represent a range of color. 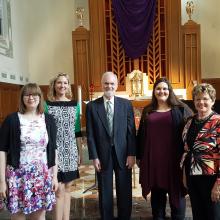 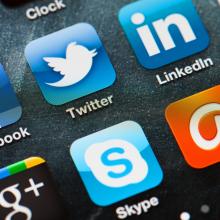 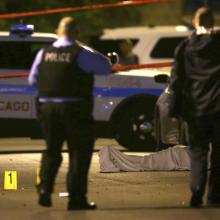