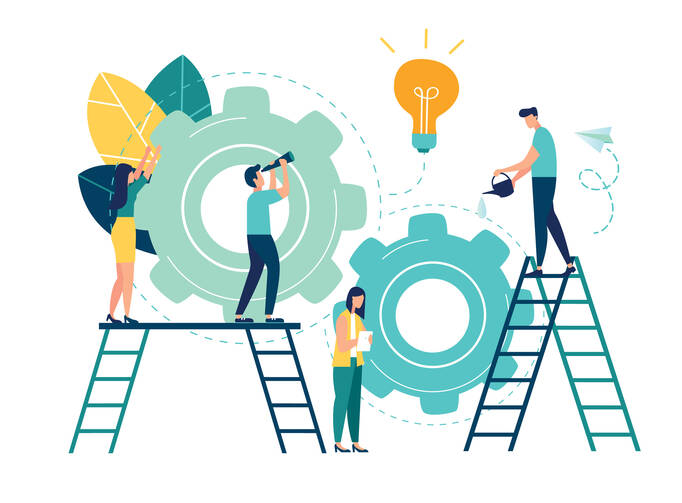 1. Who is Saint Francis Xavier? St. Francis Xavier Church, located on South Street in Hyannis, is one stop on The Kennedy Legacy Trail. If you’re visiting Cape Cod this summer, be sure to check out the trail, which includes several other historic sites associated with the first Irish Catholic president.

3. What is Loyola University New Orleans? We loved Cokie Roberts at America. She was not only smart and faithful but a lot of fun. Read her appreciation for her mother and for Tania Tetlow here.

4. Who is Lyndon B. Johnson? Mr. Califano reminisced about his work for President Johnson during this program at America’s headquarters in 2019.

5. Who is Gloria Vanderbilt? Many prominent Catholic women have attended the Convent of the Sacred Heart in New York City, including several longtime friends and readers of America magazine.

7. Who is Theodore Roosevelt? The future president never fully recovered from the death of his first wife, Alice, at the age of 22. By the way, strolling through Green-Wood Cemetery in Brooklyn is another lovely way to spend a summer afternoon.

8. What is extra ecclesiam eulla ealus (“outside the church there is no salvation”)? Father Feeney was long estranged from the Jesuits and the American hierarchy because of his narrow interpretation of this dogma. He was reconciled with the church before his death in 1978 and was remembered in the pages of America by Avery Dulles, S.J.

10. Who is Thomas J. Reese, S.J.? Father Reese was also the first editor in chief from the West Coast of the United States. His syndicated column for Religion News Service is regularly published in America.

11. Who is Cardinal Francis Spellman? By any historical measure, Cardinal Spellman was a giant of mid-20th century American Catholicism. His 28-year tenure as archbishop is currently the longest in the history of the Archdiocese of New York.

12. What is Yale University? William F. Buckley Jr., founder of National Review magazine, made his debut as a public intellectual with his book God and Man at Yale, a critical account of his education at the university in New Haven, Conn.

13. Who is Nelson Rockefeller? Then-Governor Rockefeller wrote to the editors of America early in his first term in 1959 to congratulate them on reaching that milestone. Then-Vice President Nixon, who was pursuing the 1960 G.O.P. nomination for president, also sent his congratulations. Oddly enough, the Catholic U.S. senator from Massachusetts did not.

14. Who is Dwight D. Eisenhower? Ike served briefly as president of Columbia University, from 1948 to 1953, concurrently with his appointment as supreme allied commander of NATO.

15. Who is Rupert Murdoch? Mr. Murdoch is not a Catholic, but he was married to a Catholic at the time of his appointment as a knight commander of the Order of Saint Gregory the Great in 1998.

16. Who is John Boehner? The former speaker of the U.S. House of Representatives was profiled in the issue of Dec. 2, 2019.

17. Who is John Lewis? In 1965, the American hero and future congressman was visiting the John LaFarge Institute, which was then housed at America’s New York headquarters. The Institute was named for America’s sixth editor in chief, who devoted his life to reconciliation among the races. Read all about LaFarge’s extraordinary life here.

18. Who is Tony Blair? James Martin, S.J., and I were the only editors on duty that Saturday morning. In more than 20 years in publishing, it is the only time I have called the printer and uttered the famous phrase, “Stop the presses!” It is a minor thrill every editor should get to have at least once. Find out more about Mr. Blair’s journey here.

19. Who is Paul Harvey? From 1951 to 2008, the famed broadcaster reached as many as 50 million Americans every week through the ABC News radio network. His “Rest of the Story” segment—in which he would tell a true story about a famous person, revealing his or her identity only at the climactic end—was required listening in the Malone family household. Mr. Harvey was awarded the Presidential Medal of Freedom in 2005.

20. Who is Matt Malone, S.J.? The difference in the sizes of my feet is the result of a birth defect, which troubled me throughout my childhood. I wrote about what the experience taught me about health care and compassion in a column in 2019.