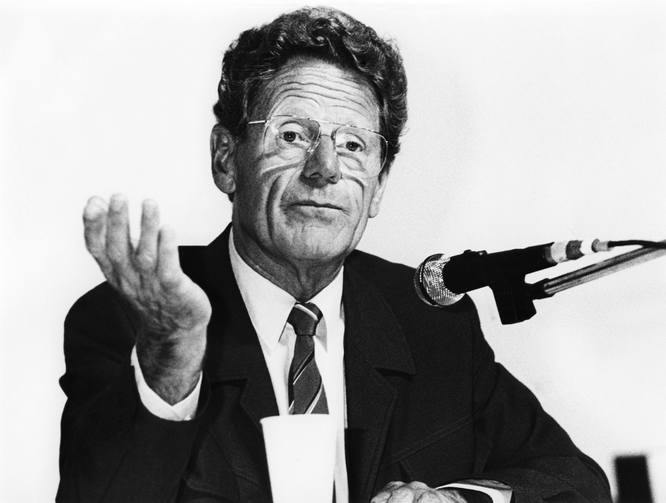 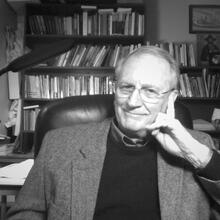 1
Our religious studies programs are in trouble. Here’s what we miss out on if we don’t save them.
Shelby Kearns
2
When Italy struggled to settle refugees, privately-funded faith groups stepped up with a solution. The United States should do the same.
Laurie Johnston, David Sulewski
3
Communion for the divorced and remarried, papal critics and family life: Pope Francis’ ‘Amoris Laetitia’ at 5 years
Colleen Dulle
4
The Catholic priest who refused a lifeboat rescue: A forgotten story from the sinking of the Titanic
Ashley Herzog
5
The USCCB parody Twitter account asked people to share when they felt least at home in the church. Catholics had a lot to say.
Molly Cahill 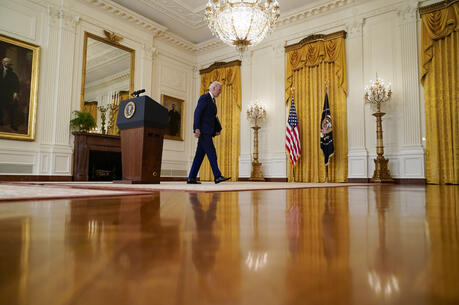 Why did the Biden administration have to be reminded of its commitment to refugees?
Refugees and displaced persons are not just the concern of "progressives," but a broad concern of Americans, including Catholics.
Bill McCormick, S.J.April 19, 2021 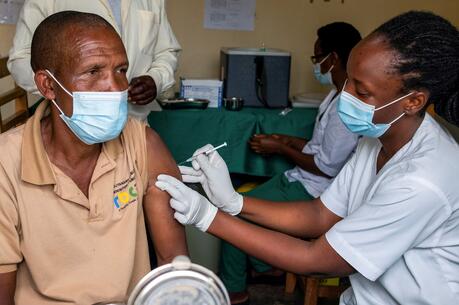 ‘If the rich hoard the vaccine, the pandemic will drag on’: Catholic health advocates urge the U.S. to take the lead on global distribution
“We will never get [the pandemic] under control here in the United States until we get it under control everywhere,” C.R.S.'s Sean Callahan said.
Kevin ClarkeApril 19, 2021 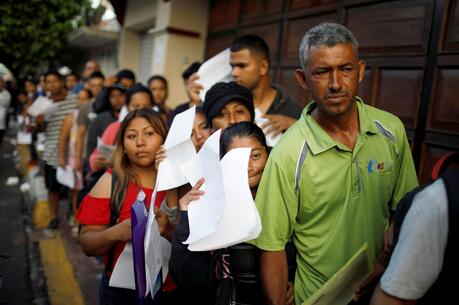 When Italy struggled to settle refugees, privately-funded faith groups stepped up with a solution. The United States should do the same.
As the refugee crisis overwhelmed Europe, religious groups devised an alternative: private funding for resettlement. Two members of the Community of Sant’Egidio write that the Humanitarian Corridors model could work in the U.S.
Laurie JohnstonApril 19, 2021 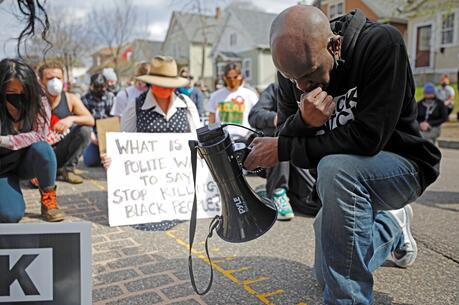 Archbishop Hebda offers special Mass as the Derek Chauvin trial draws to a close
Addressing a congregation of about 120 people at the Cathedral of St. Paul's 7:30 a.m. daily Mass in St. Paul, the archbishop referred to the multiplication of the loaves and fishes in St. John's Gospel and Philip's temptation to do nothing in the face of the challenge to feed the crowd.
Joe Ruff - Catholic News Service April 19, 2021