The accidental orthodoxies of our secular world

The accidental orthodoxies of our secular world 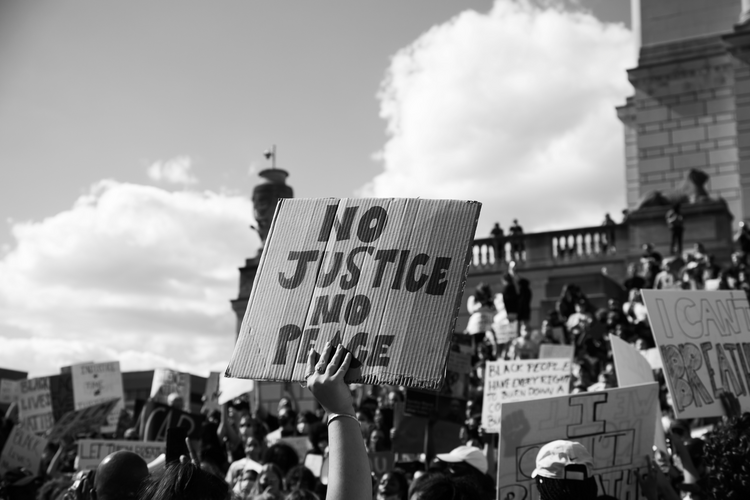 Photo by Hybrid on Unsplash

“I did try to found a little heresy of my own,” G. K. Chesterton wrote in his book Orthodoxy, “and when I had put the last touches to it, I discovered that it was orthodoxy.” When I encountered this morsel, like so many quips from Chesterton, I immediately loved it. Then I wondered whether I understood it. And now, when everything seems to be falling apart, when my parish is closed but already well past its prime, when the odds are pretty good that my children will not remain Catholic, when parts of our church seem unsuited for the crises of the day, I turn to Chesterton’s message. It is not a bad prism through which to view the world.

I might apply Chesterton to the many successes of“The Good Place,” for example. According to that award-winning show, given the unfairness of sorting people between heaven and hell (the Good Place and Bad Place), perhaps there should be a middle place where souls can redeem themselves after death. Critics have lauded the show for its originality, its refreshing “optimism about human nature,” in the words of a New York Times critic. The writers attempted a twist on heaven and hell, and they landed on the formulation of purgatory of the Second Council of Lyon. A heresy all their own was orthodoxy.

If old truths can resonate with Netflix streamers and ethical eaters, with antiracism marchers and tired officer workers, then our orthodoxy still has promise.

Or take the case of a Korean start-up where people pay to stay in a “prison” hotel to escape the stresses of daily life. The students and white-collar customers rent a cell with no phone, little luxury and simple food. Participants find the experience liberating, as if the real prison is the world outside. A Korean businesswoman’s clever solution to the challenge of modern life is nothing more clever than The Rule of St. Benedict.

Or take Meatless Mondays, created because good social-conscious living requires, at a minimum, one day a week with no meat. I had once heard a similar rule from my late grandmother.

Why protesting injustice is a fundamentally Christian act
Thomas Graff

My family recently marched in our local Black Lives Matter protest. There were many signs and many chants, but perhaps none more prevalent than the message “No justice, no peace.” I could not help but hear in those cries the formula from Pope Paul VI, “If you want peace, work for justice,” a message that he reworked in turn from Isaiah 32:17, “Justice will bring about peace.”

J.R.R. Tolkien thought that one could see a glimpse of Christian faith in the pagan fairy stories that inspired his own writing. In the moment when these stories turn from catastrophe to happy ending (what Tolkien called a eucatastrophe), there is a grace all its own, and the audience has what Tolkien described as “fleeting glimpse of Joy, Joy beyond the walls of the world, poignant as grief.”

If Tolkien could find God in a culture yet untouched by Christians, perhaps it is so for our culture that claims to have moved on. If old truths can resonate with Netflix streamers and ethical eaters, with antiracism marchers and tired officer workers, then our orthodoxy still has promise. Certainly, there is work to do and corrections to make. But if our God is the Alpha and the Omega, we should never be too worried about where we are headed.

Show Comments ()
Join the conversation: Login or create an account
Before you can comment, you need to update your profile to include your first and last name, as required in our comments policy. Then reload this page and you'll be set up for commenting. Update your profile
Advertisement
More: Theology 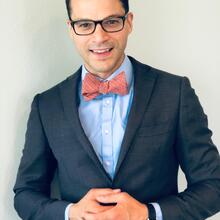 André M. Peñalver is a federal prosecutor in Tacoma, Wash. His poetry has appeared in the Catholic publication Pilgrim Journal.